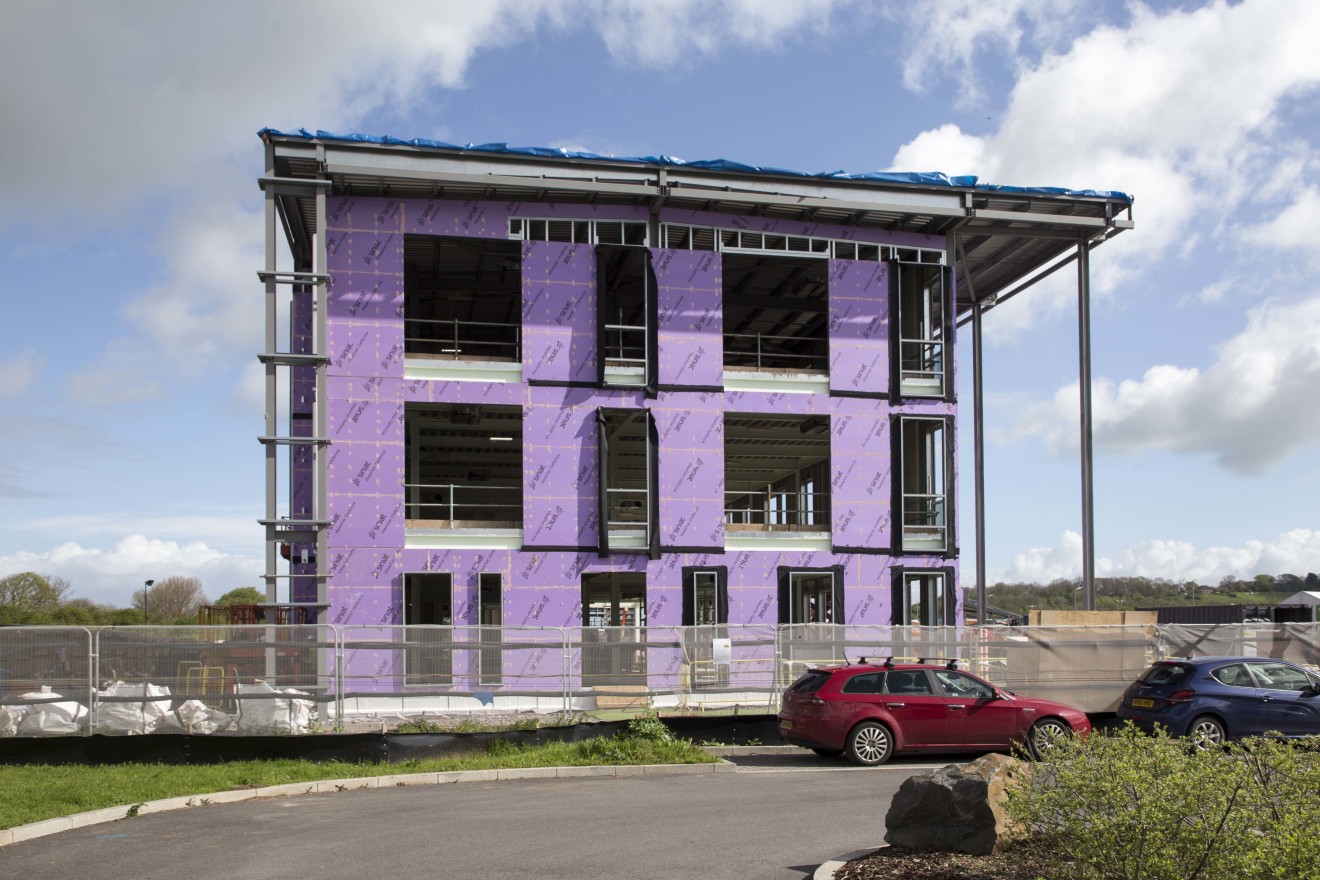 Driving down our emissions
Climate change, is, without doubt, one of the biggest challenges the world faces today, and as a responsible business, we must play our part in addressing this. It takes a significant amount of energy to manage our operations, and construct buildings. But we are reducing the amount of energy we use year on year as we find new ways of becoming more energy efficient.

The reductions are mainly due to improvements made by our site teams. By ensuring early grid connections, they are reducing reliance on carbon-intensive diesel (our diesel usage has halved since 2012). Emissions from business travel have also decreased.

In 2016 we signed a deal to power all our offices, where we are responsible for energy procurement, with renewable energy. In 2017 we turned our focus to sites. All of our new grid-connected construction sites (where we are responsible for providing power supplies) are now powered by renewable energy, and we are turning our attention to the remaining sites which are powered by other sources.

In 2017 we were re-accredited to The Carbon Trust Standard. We also continued our pioneering work on The Carbon Trust’s Supply Chain Standard – the world’s only accreditation for companies who collaborate with their supply chain partners to reduce emissions. 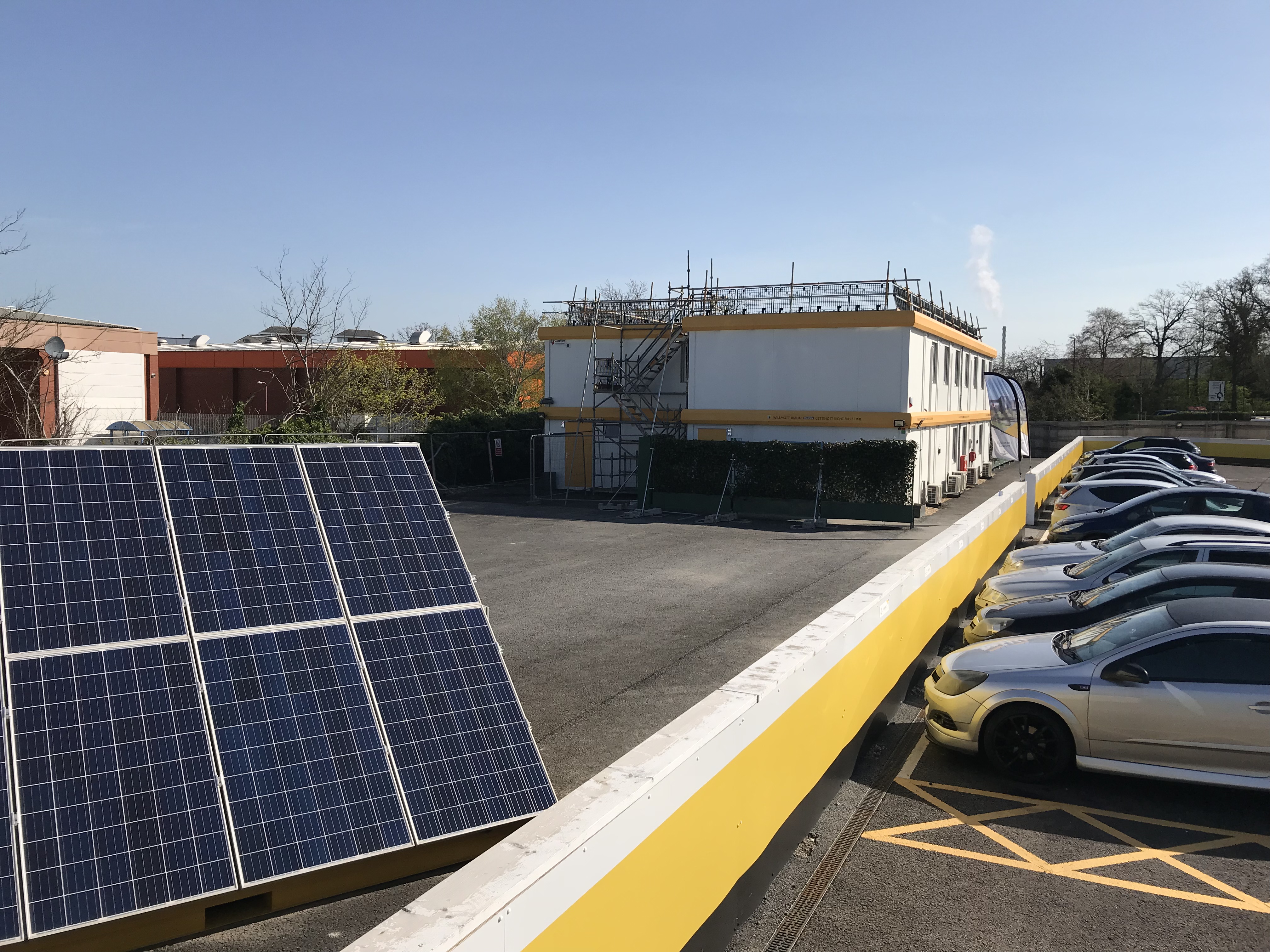 Our team working on the Nexus Training and Production facility near Gatwick Airport was the first to attempt to power an entire site with renewables. While cost constraints meant it was not possible to go fully off-grid, a large proportion of the site’s energy requirements are being supplied with solar PV.