Our commercial specialists have renovated a former 1920s department store to deliver some of the best new Grade A offices in Birmingham. 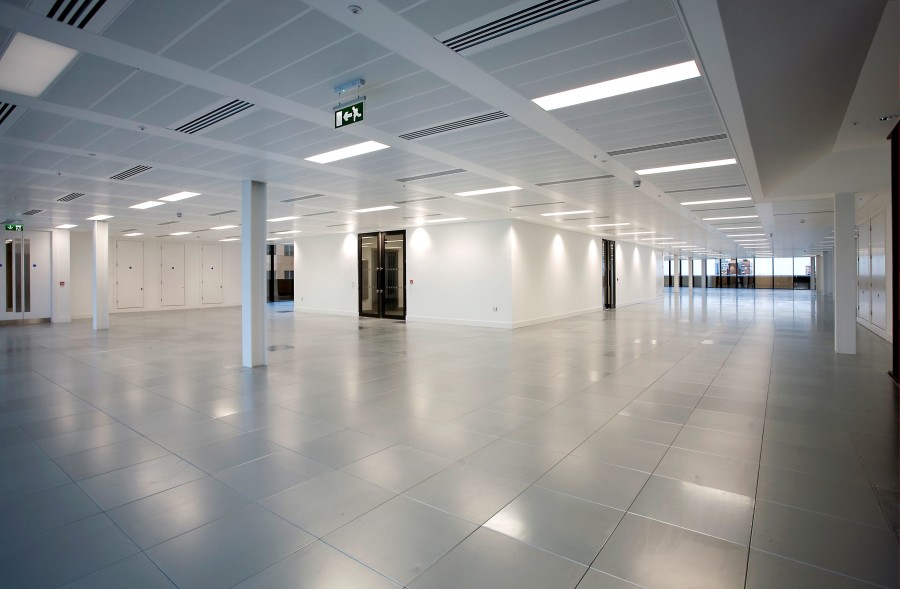 The sustainable office space in the popular Colmore Business District also sees the return of the original Lewis name 25 years after the original shop closed.

Originally built in the 1920s by renowned 19th Century philanthropist, David Lewis, the building has been an integral part of Birmingham’s city for almost 100 years. It was home to the Lewis’s department store before becoming an office but needed updating to be viable in the 21st century.

That new future started when LGIM Real Assets (Legal General) in conjunction with Ediston Real Estate decided they needed a team who could to bring the building back to its former glory. 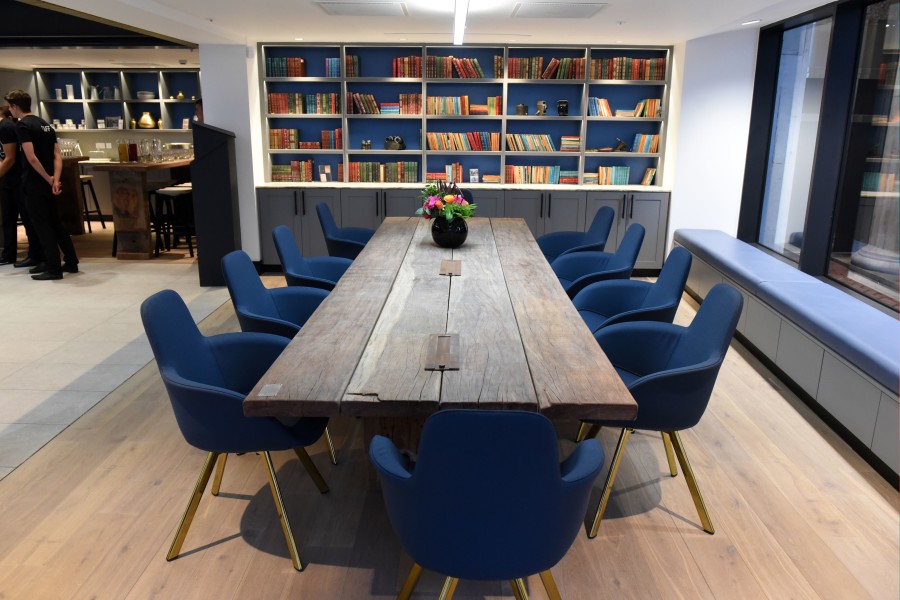 They appointed our company to carry out a full refurbishment that would deliver a full makeover across seven floors – including a new 12,400 square foot top floor extension – to provide 114,000 square foot of offices. This modern and sustainable office space is set behind a beautiful classic Portland Stone façade giving it a real eye-catching appeal.

Alongside the office accommodation, we also created parking for 74 cars and a 60-space cycle hub with showers and changing facilities. Another feature was adding a seventh storey with external terraces and views across the city. All floors have received high quality finishes throughout and the building benefits from new mechanical and electrical systems.

The building, designed by EPR Architects, has been designed with sustainability at the forefront, both during the construction where 95% of waste was diverted from landfill, and to achieve sustainability rating BREEAM Very Good. 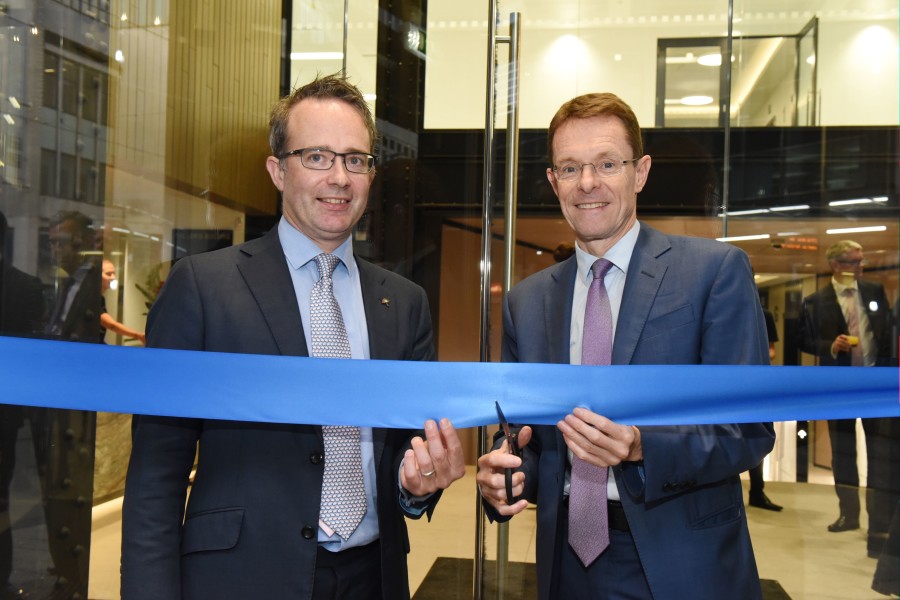 ”We are delighted to have been part of Lewis Building project, creating an inspiring place for people to work in a historically important building in the heart of Birmingham. Being Birmingham based ourselves, it is a pleasure to see our city flourish and be a part of delivering that for our community.”

This is another example of how we breathe new life into historic buildings, creating cutting-edge commercial space where people can thrive.

“Once unloved and in need of renovation, the transformation has respected the historic legacy of the building, restoring it back to its former glory as a new flagship office building at the very heart of Birmingham’s business district. It now offers some of the largest floorplates in the city, as well as a stunning 7th floor providing triple aspect panoramic views."

"Above average occupier demand in the last three years has depleted existing Grade A stock levels and brought vacancies down to historically low levels, particularly in Birmingham CBD. And with no new, available stock expected until 2019 at the earliest, refurbishments are well-placed to plug the gap for occupiers looking for good quality accommodation."