The RAL Space facility at the Harwell Science Campus in Oxfordshire is a world-leading facility that tests satellites prior to being sent to space. It houses the largest and most sophisticated space design, production and research facilities in Europe. 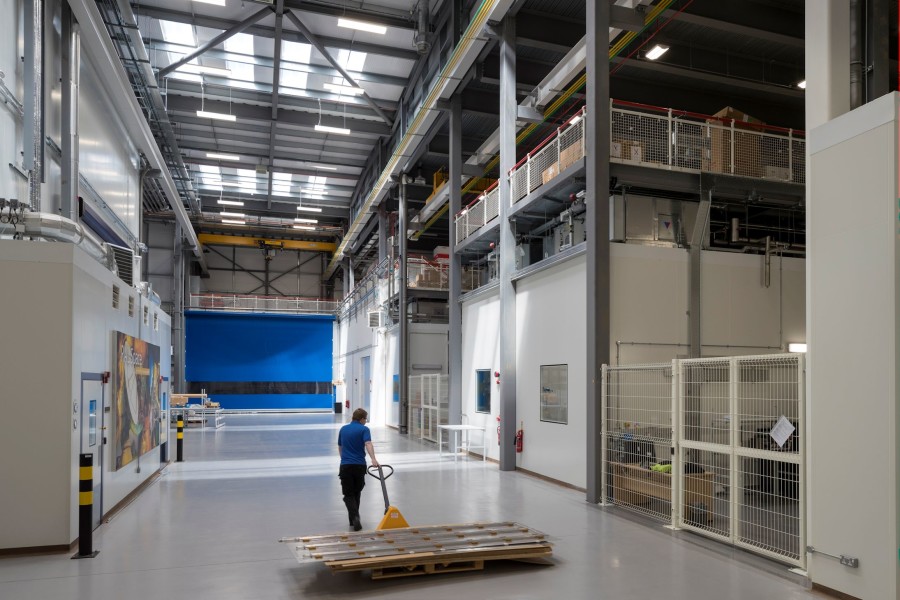 For Willmott Dixon's team, the test chamber conditions we had to create included laboratories with temperatures as low as -260 degrees centigrade and special vibration equipment to replicate take-off. The site also includes the UK’s largest thermal vacuum calibration facility and one of the tallest cleanroom facilities built, exceeding 12 metres in height to accommodate the space-age equipment.

The 7,500 sq m building is 17m high with varying layouts to accommodate the R&D facilities. It's a key part of the Science & Technology Facility Council's Rutherford Appleton Laboratory that makes the UK a leader in space research. 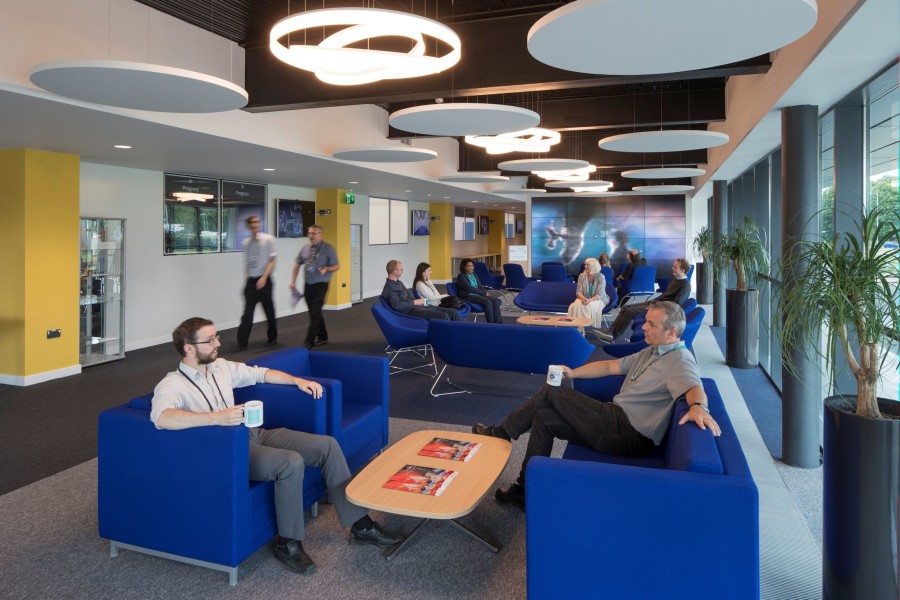 It took our team under a year to build on site, after we were awarded the design-and-build contract in November 2013. Over 40% of the £21.6m build value of the project's first phase is accounted for by services, with time saved by prefabricating the large M&E plant areas.

BIM was used to programme the complicated structural steelwork and service runs, and another success was managing specialist contractors appointed by RAL, including cold room specialist CRC and seismic block installer PES. 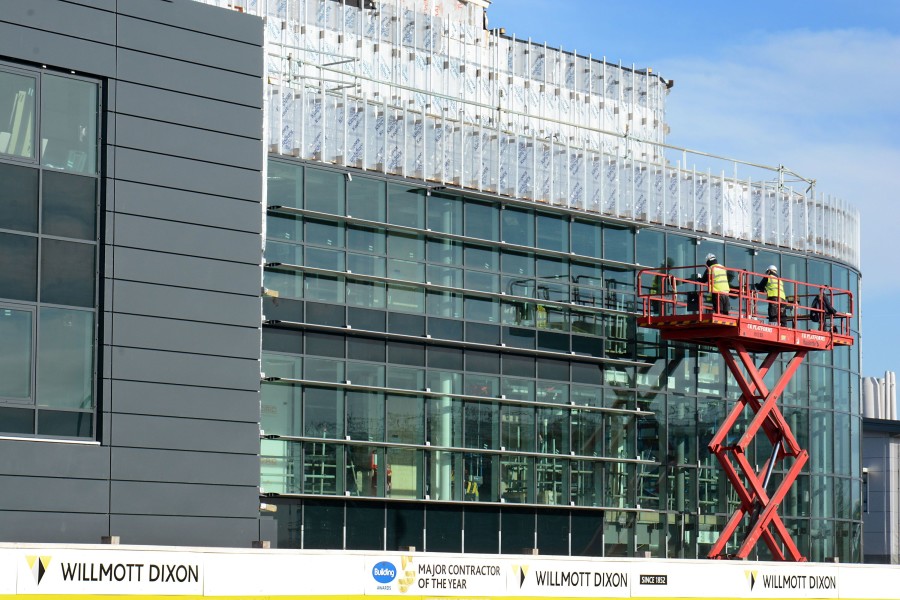