Our team of leisure experts created a striking new leisure scheme that consisted of a new six screen Vue Cinema and restaurants. The new leisure destination on Eltham High Street is a landmark for the town centre.

The cinema, which accommodates 731 standard seats and 126 VIP seats, is complemented by Pizza Express and Nando’s restaurants. It is the place in this part of London to see the latest blockbuster films! 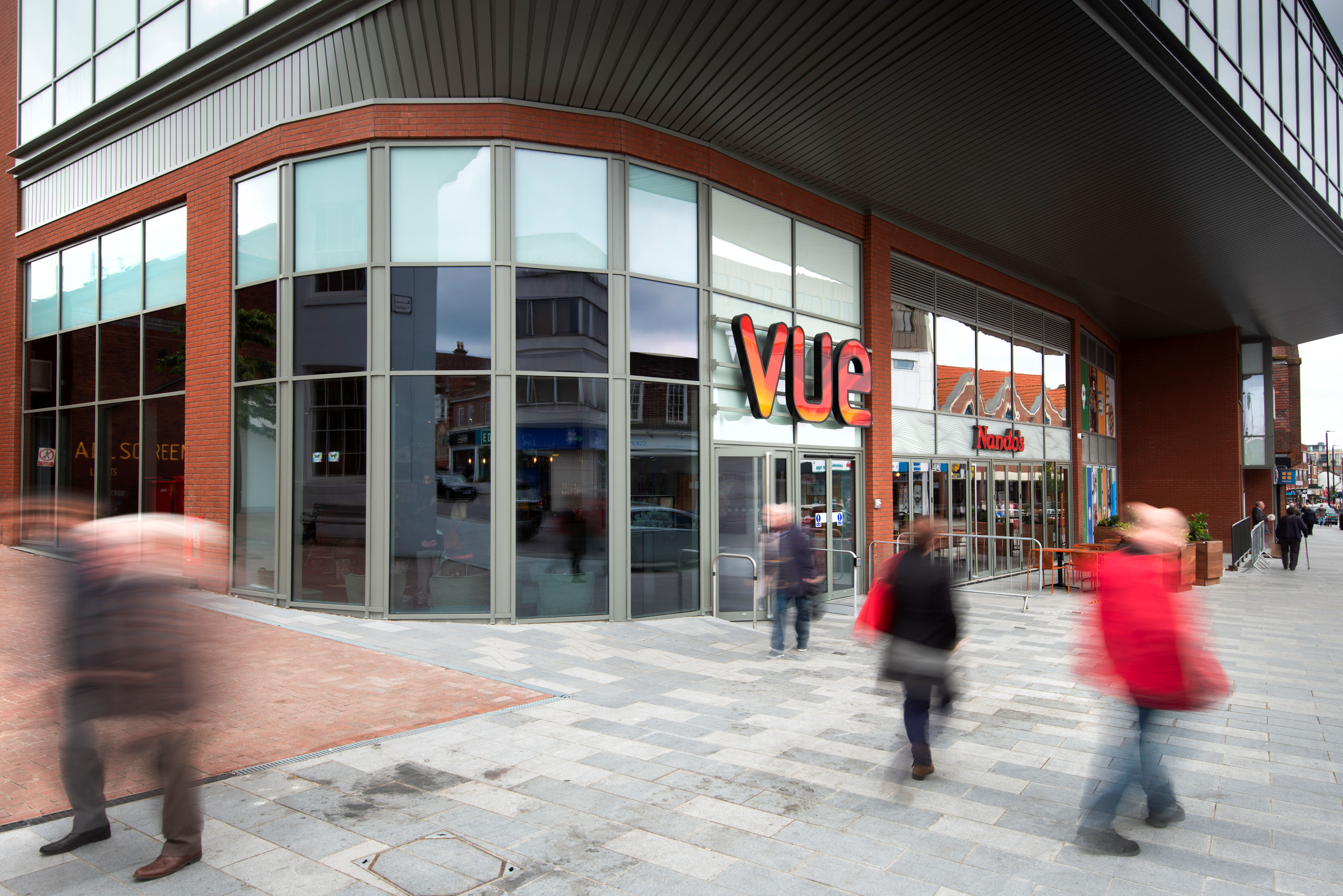 The development features a ‘Sky Bar’ with an external seating terrace that wraps around the cinema, projecting animation onto the High Street and complementing the active street-level restaurant below.

The curved corners to the building at ground and first floor levels also give a subtle nod to the Art-Deco cinemas of the 1930s. 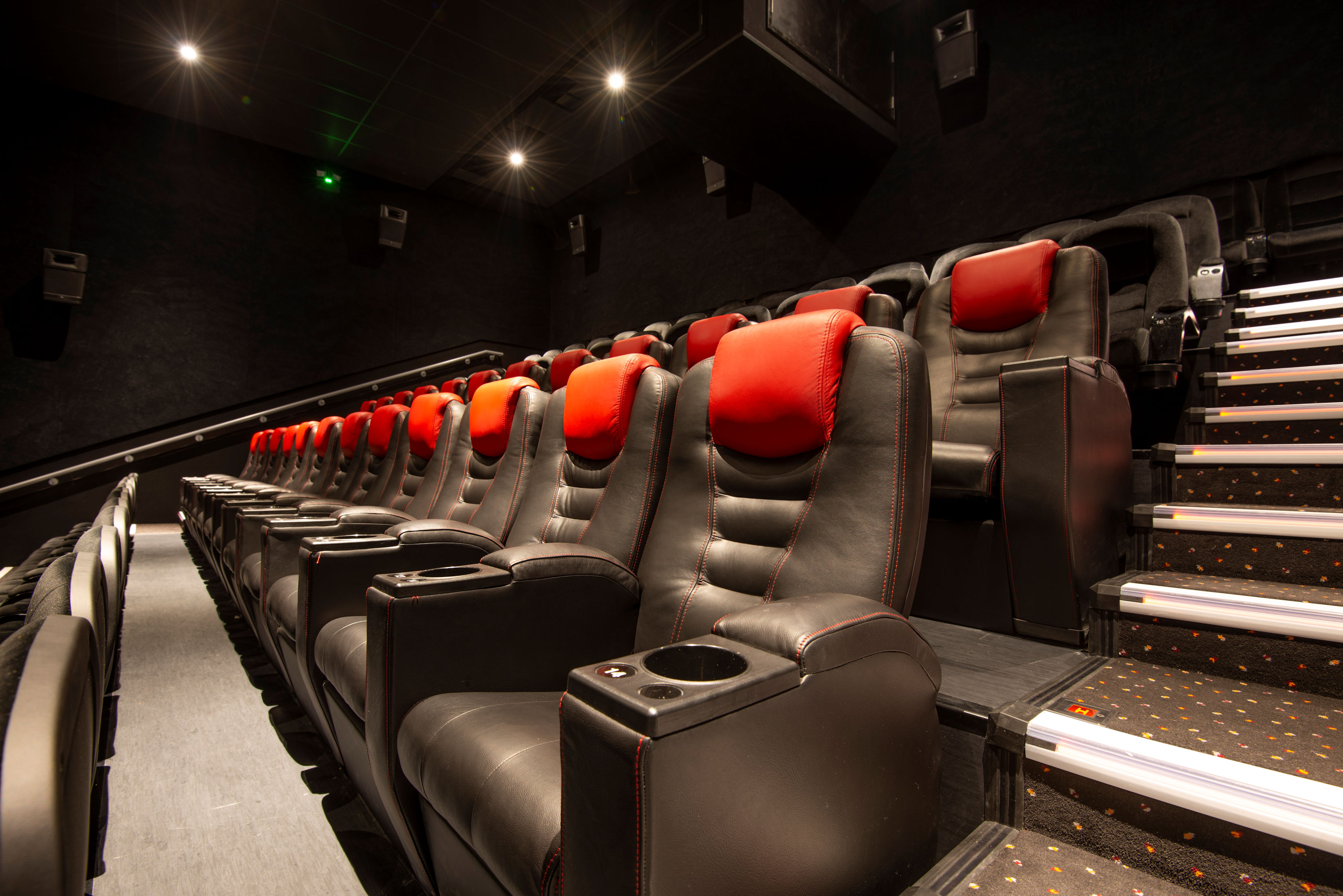 The project is part of the ambitious regeneration of the High Street, increasing the number of visitors to Eltham which will then help stimulate other businesses in the area.

As part of a Council's masterplan for the town centre, Eltham has benefited from a major £6.6m improvement scheme, primarily funded by Transport for London, which has made it more attractive for people walking and cycling. As part of this work pavements have been significantly widened, trees have been planted, benches have been installed and there are now cycle lanes and a 20mph speed limit.

Eltham is one of the three major town centres in the Royal Borough, along with Greenwich and Woolwich. Historically important as the place where Henry VIII grew up, it is a thriving centre with a mix of national brands and independent shops.

"I'm delighted that Vue and Nandos have both opened their doors to the public. There has been such a buzz on the high street as the final touches have been happening. There are not many councils who can say they have bought cinema magic back to their town centres, as well as jobs and new restaurants."

"The opening of Vue cinema is the culmination of years of hard work and the icing on the cake following the Council’s ambitious regeneration of the High Street. This is Eltham’s time to shine as an entertainment destination, increasing the number of visitors and helping to reinvigorate other businesses in the area too."

“It has been great to work in partnership with the Royal Borough of Greenwich on a second project; this time bringing an exciting new cinema to Eltham High Street. We understand the importance of this project for local people and are proud to have provided more than 100 apprenticeship weeks across our construction, supply chain and design team, whilst also noting that 60% of the total spend was spent within 10 miles of the cinema.

"We are delighted that the cinema is now officially open and we hope it will be enjoyed by people in the local community with their friends and families for many years to come!”