Over 800 stationery kits bound for a trade fair have been re-assigned to help vulnerable pupils in the Midlands whose schools are closing from Monday 23 March.

A team based at the company’s Coleshill and Nottingham offices decided to move quickly when they heard the Government announce the schools closures earlier in the week by diverting the kits full of pens, notepads and other useful stationery items from their original destination at the Big Bang Careers Fair in Birmingham. Instead the team worked overnight to send the kits to a network of local schools so they could be given to pupils who need them the most.

“When we heard the Government’s announcement to close schools from next Monday, we wanted to see what we could do in a short space of time to help. One obvious way was redirecting the unused stationery kits destined for the Big Bang Careers Fair to local schools to help with home learning during this difficult time."

Despite the tight deadline, the Willmott Dixon team quickly pulled together to pack and distribute over eight hundred stationery kits on Thursday to schools in Birmingham, Warwickshire, Derby and Nottingham so they could be passed on to pupils on the Friday before they leave.

“This is a time when we all need to work together to support each other.”

Willmott Dixon is responding in a number of ways to limit the spread of Covid-19, including allowing many of its people to work from home, reducing all face-to-face meetings to those that are business critical and using technology like Skype to conduct meetings with colleagues, customers and suppliers. It also has implemented a rigorous cleaning policy on construction sites to ensure the virus is not able to linger on surfaces. 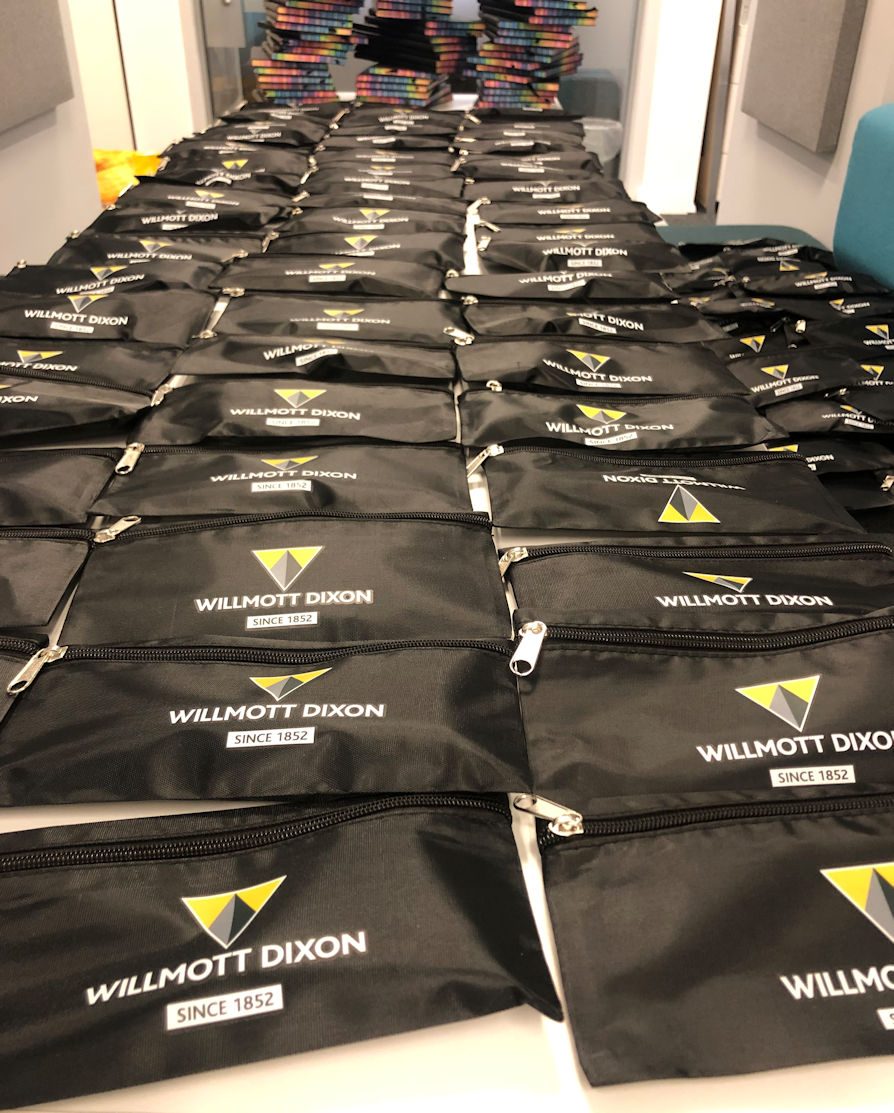 Our Brilliant Building series gives insight into key industry sectors; looking at challenges, opportunities and our unique approach to delivering brilliant buildings for our customers and communities…

Redefining the purpose of business