Birmingham City University’s transformation of the city’s Millennium Quarter is taking another huge step forward with Willmott Dixon appointed for a £31m project to extend the Curzon Building. 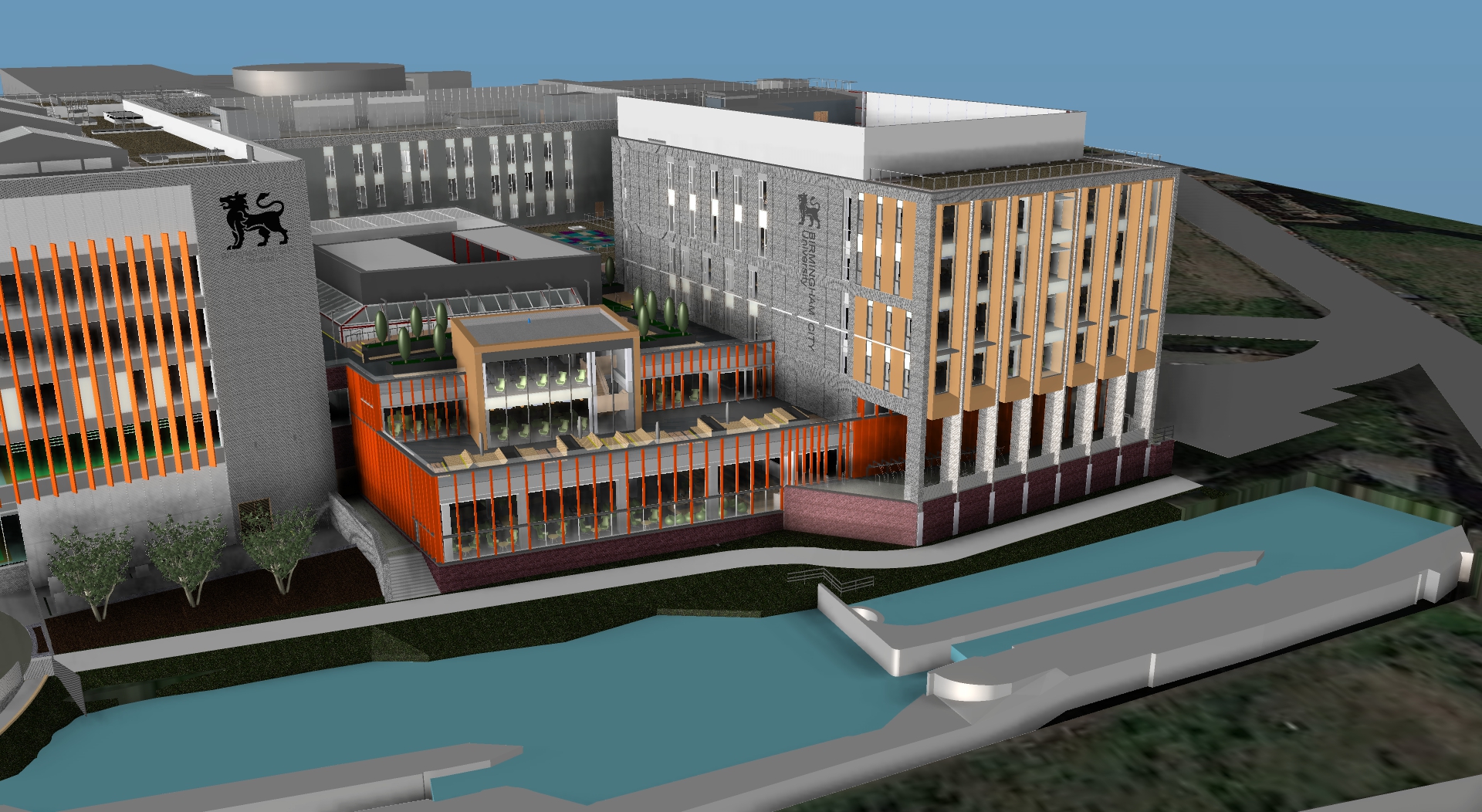 The new Curzon B extension will house over 3,000 students and members of staff and features more than 650-rooms, a Student Hub, lecture theatre and mock courtrooms. It adds a further 100,000 square foot extension to the Curzon Building, named 2015’s Project of the Year by Midland Business Insider.

Curzon B is designed by Birmingham based firm Associated Architects and follows Willmott Dixon’s completion of the £63 million Curzon Building in September last year, which is now a major landmark for hundreds of thousands of people arriving at Birmingham New Street by train.

It brings the value of work Willmott Dixon has completed for Birmingham City University (BCU) at its new Eastside campus to nearly £150m, with the company also behind the Parkside Building, adjacent to Curzon. It’s transformed this part of Birmingham into a thriving part of the city that’s home to thousands of students after the university transferred much of its campus to Eastside from Perry Bar. 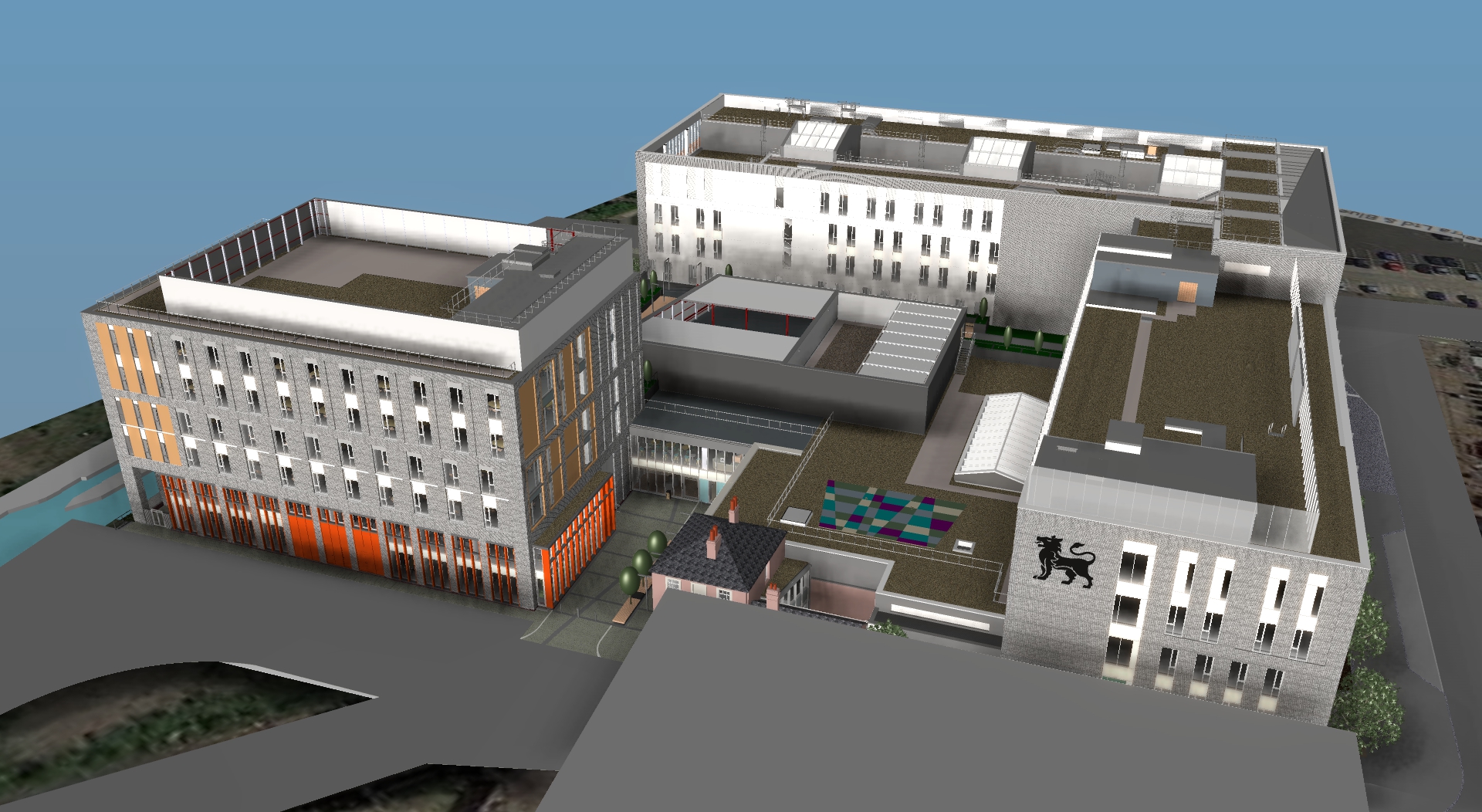 Willmott Dixon is a prolific upgrader of university campuses across the UK, with the company also working at universities in Warwick, Kent, Derby, Bournemouth, Coventry, West London and Brighton on projects with a combined value of over £300 million.

“We are delighted to be back working with BCU given our close relationship with the university since 2011 where we’ve helped give them a new central city campus that provides some of the best learning facilities in the country. This latest project really does make Birmingham the university capital of England.” 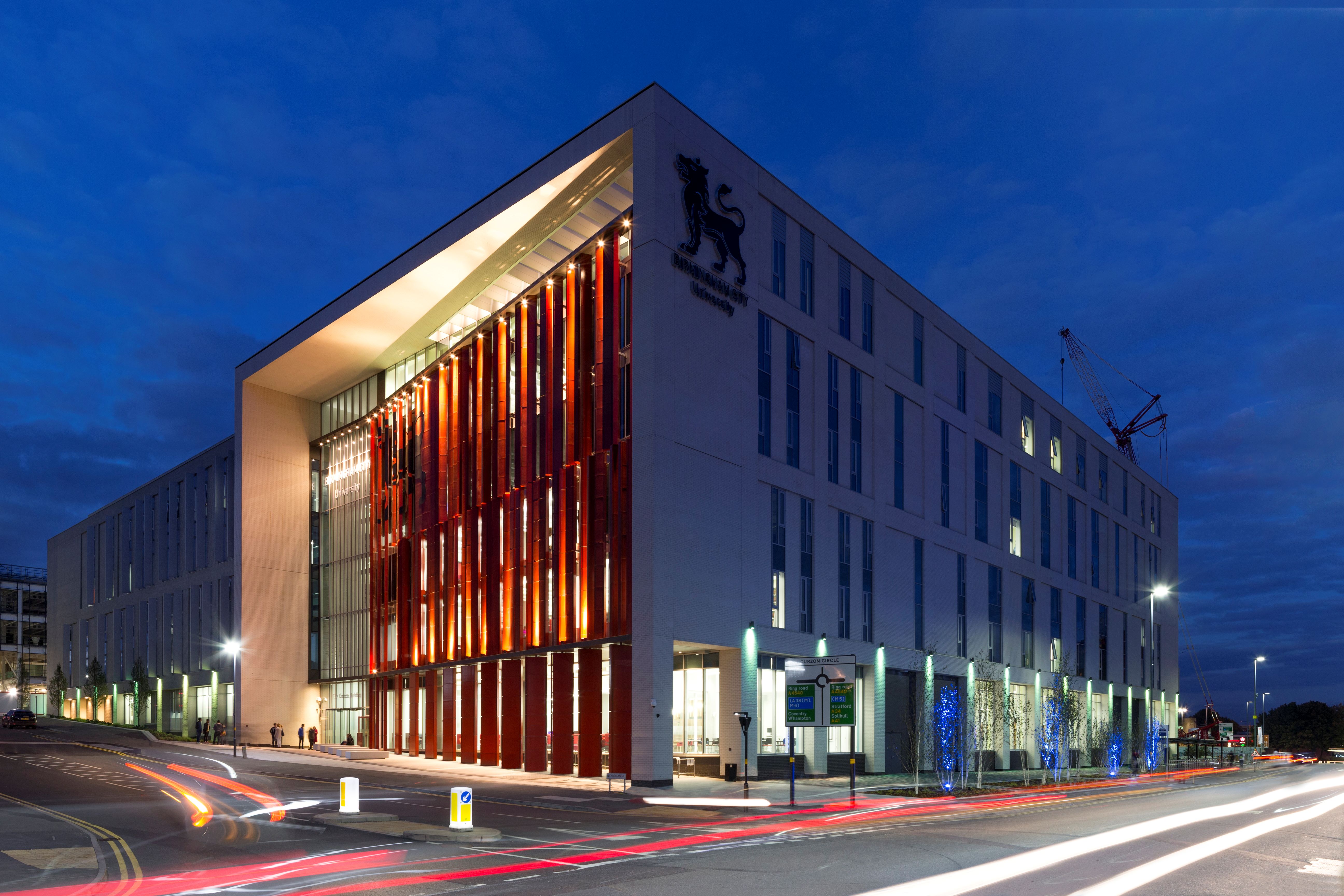 The Curzon building was completed in 2015

“This announcement represents a major step forward in our ongoing work to transform the City Centre Campus and continue to enhance the facilities we have available for our students. The Curzon building only opened in September but has already picked up awards and we hope that the addition of Curzon B will be just as visually impressive as well as an equally positive environment to study in.” 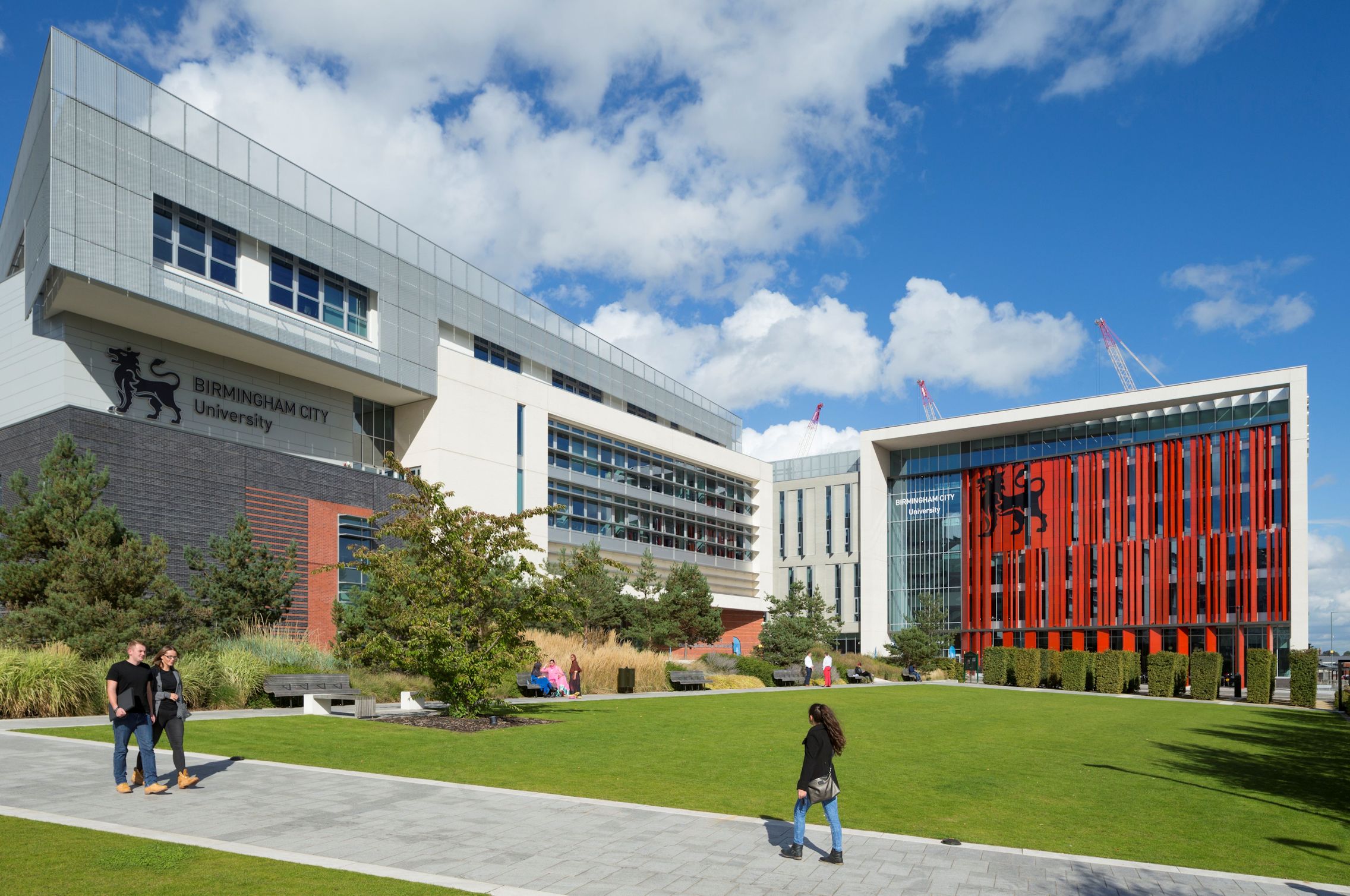 Alongside the Parkside Building, the Curzon Building was the second phase of Birmingham City University's city centre campus in 2015. It houses business, English, law and social sciences students and provides a student support hub plus new library, teaching and IT space. Construction also saw the restoration of a Victorian pub, The Eagle and Ball, which offers a unique new home to the Students Union. The Eagle and Ball pub was built between 1840 and 1850 and was known as The Moby Dick when it closed in 2007.

Work on Curzon B starts this month with completion for September 2017 ready for the academic year.

We work with the UK's universities, helping them deliver new and better facilities for today's academic and student population

Complex refurbishment of a 10-storey office block, which remained operational throughout