Willmott Dixon is set to employ nearly 100 apprentices from Birmingham after it was appointed by Birmingham City Council to carry out repairs and maintenance to 23,136 homes in Edgbaston, Selly Oak and Northfield over the next four years. 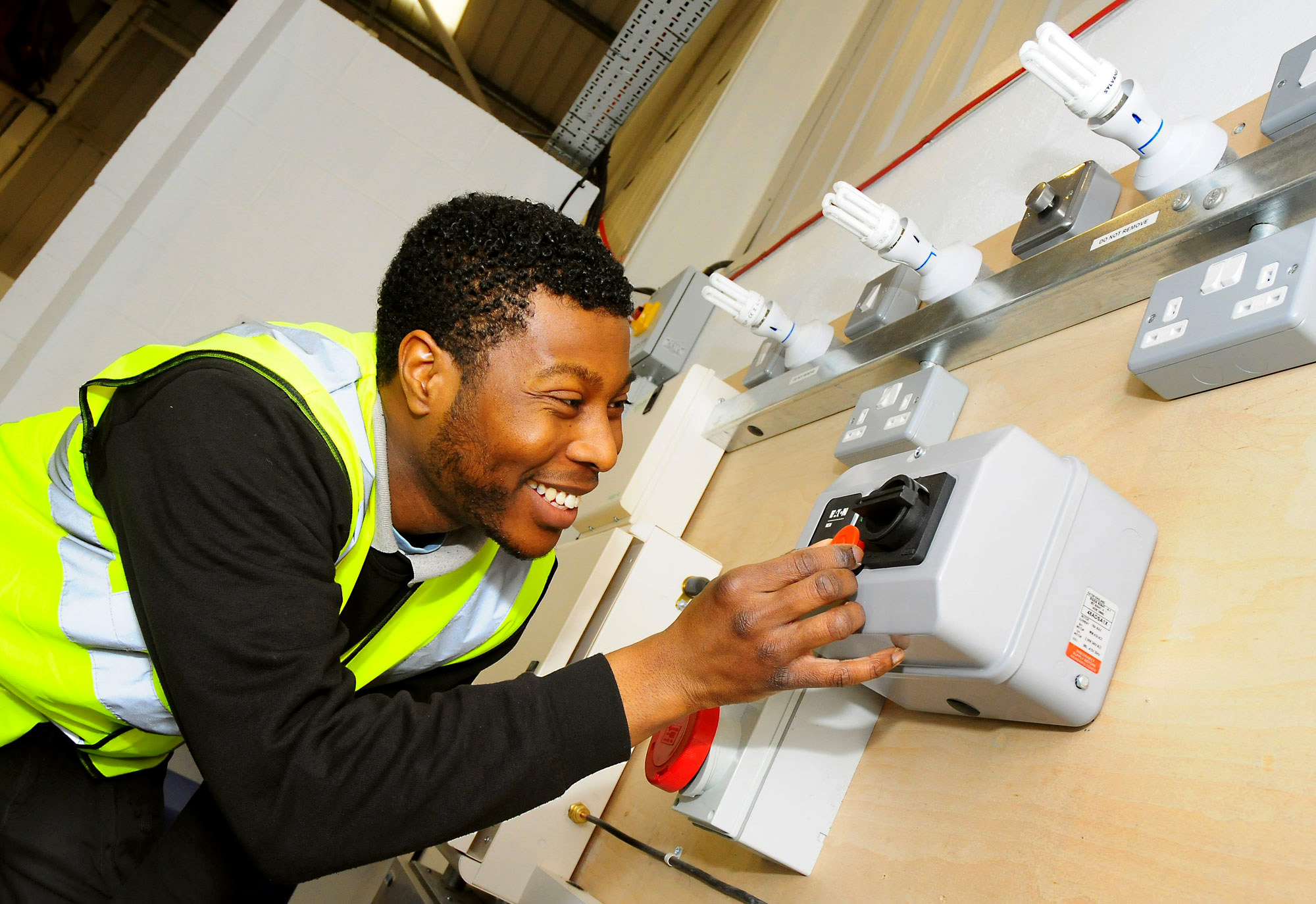 The contract is worth £37m per year and sees the company continue its long-term presence in the city, where it has been carrying out repairs to much of Birmingham’s housing stock since 2008. The new arrangement will see Willmott Dixon work across the south of the city to deliver a host of services to council-owned homes alongside responsive repairs and maintenance, with gas servicing, voids and capital improvement work programmes also included. 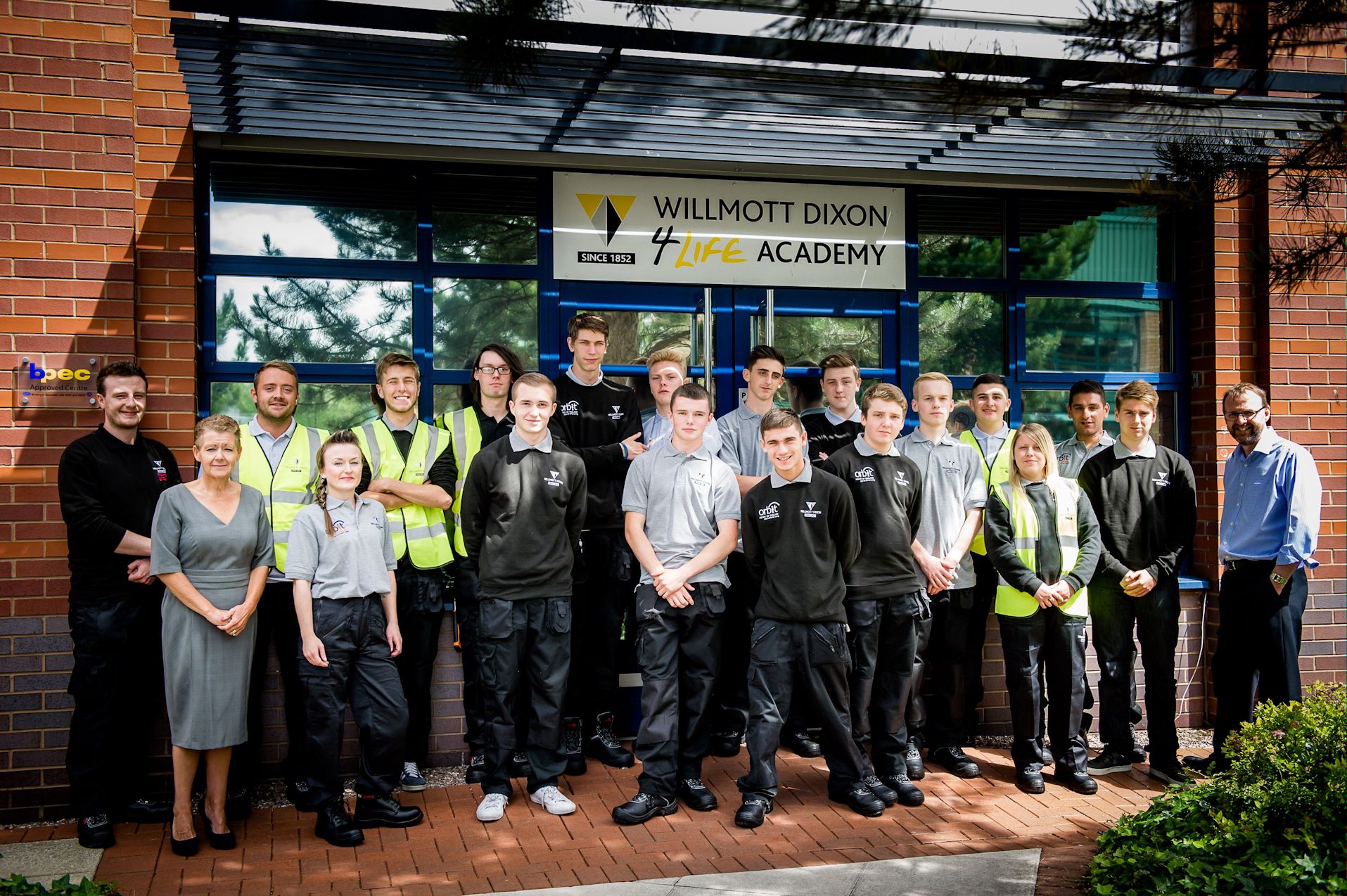 As part of the company’s commitment to drive growth in the city, it also aims to employ 24 local apprentices per year, which is a continuation of its focus on local skills and job creation that has already seen nearly 80 apprentices employed in Birmingham since 2008. Willmott Dixon also became the first construction company in 2013 to make a multi-million pound investment in opening a dedicated academy in Birmingham, with the 4Life Academy in Perry Barr, Aston, currently training over 5,000 people a year in a host of job enhancing life skills.

It comes as Birmingham City Council unveiled contractors to repair and maintain its housing stock. The new four year contracts will see three contractors operate on a geographical basis to deal with all repairs, maintenance, gas servicing and home improvements.

These arrangements start from 1 April and see: 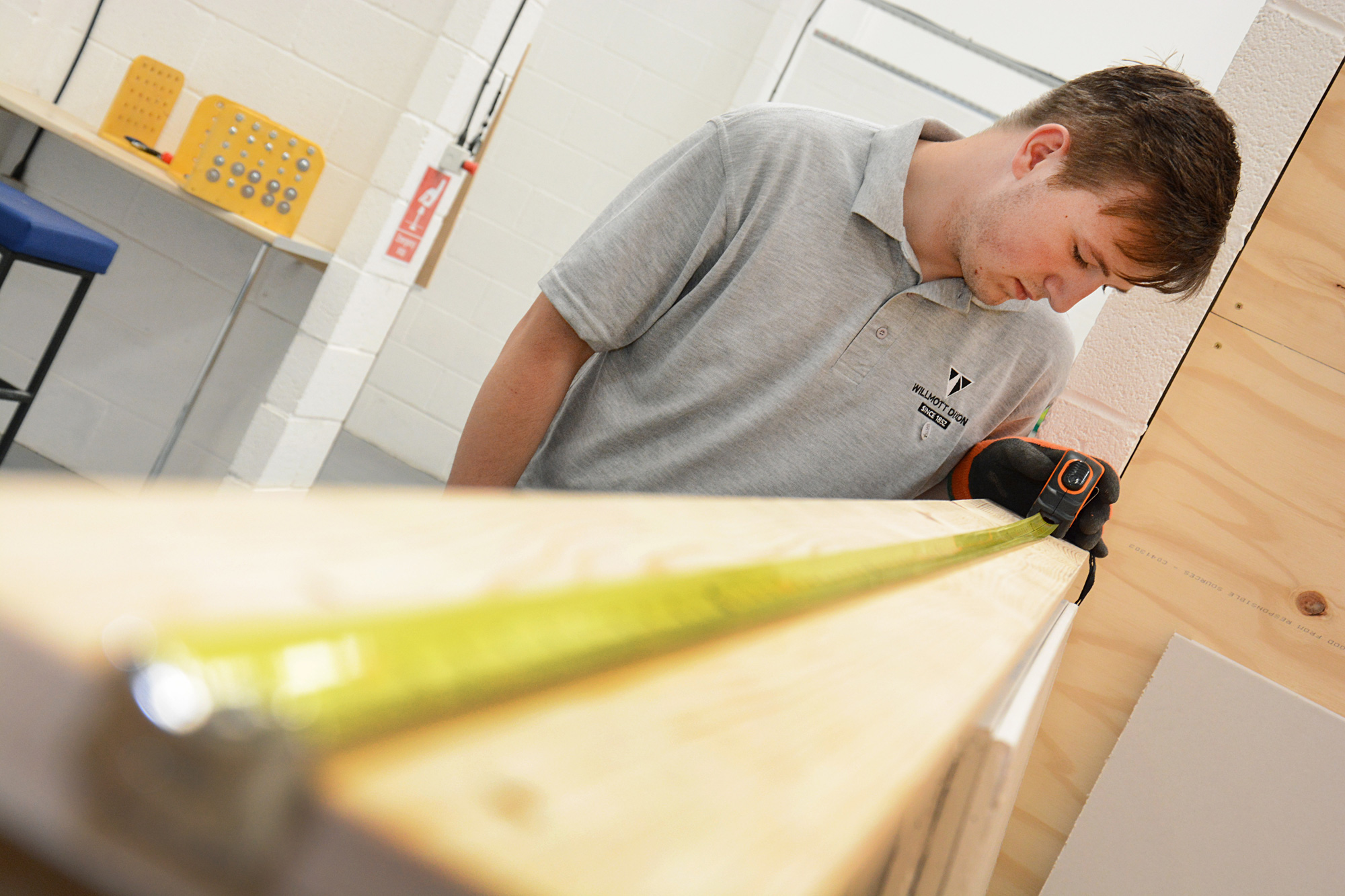 “We are delighted our partnership is continuing with Birmingham City Council to provide a fast and efficient service to its tenants. We’re equally proud of the huge legacy we created over the past eight years and look forward to playing a major role over the next four in supporting the city’s growth by up-skilling many hundreds of people and creating new jobs.

“Our 4Life Academy is just one element of this contribution to the city’s future. Our Opening Doors programme is also a valuable gateway to the workplace, providing over 6,000 hours of work experience each year to Birmingham teenagers, many of which has then joined us and are now thriving with a life-long trade.”

People who wants to apply for an apprenticeship in Birmingham should visit here.

We want our people to feel challenged, stimulated and enjoy their work!

Accolades for the quality of our projects and people

Meet some of our people that make Willmott Dixon what we are!