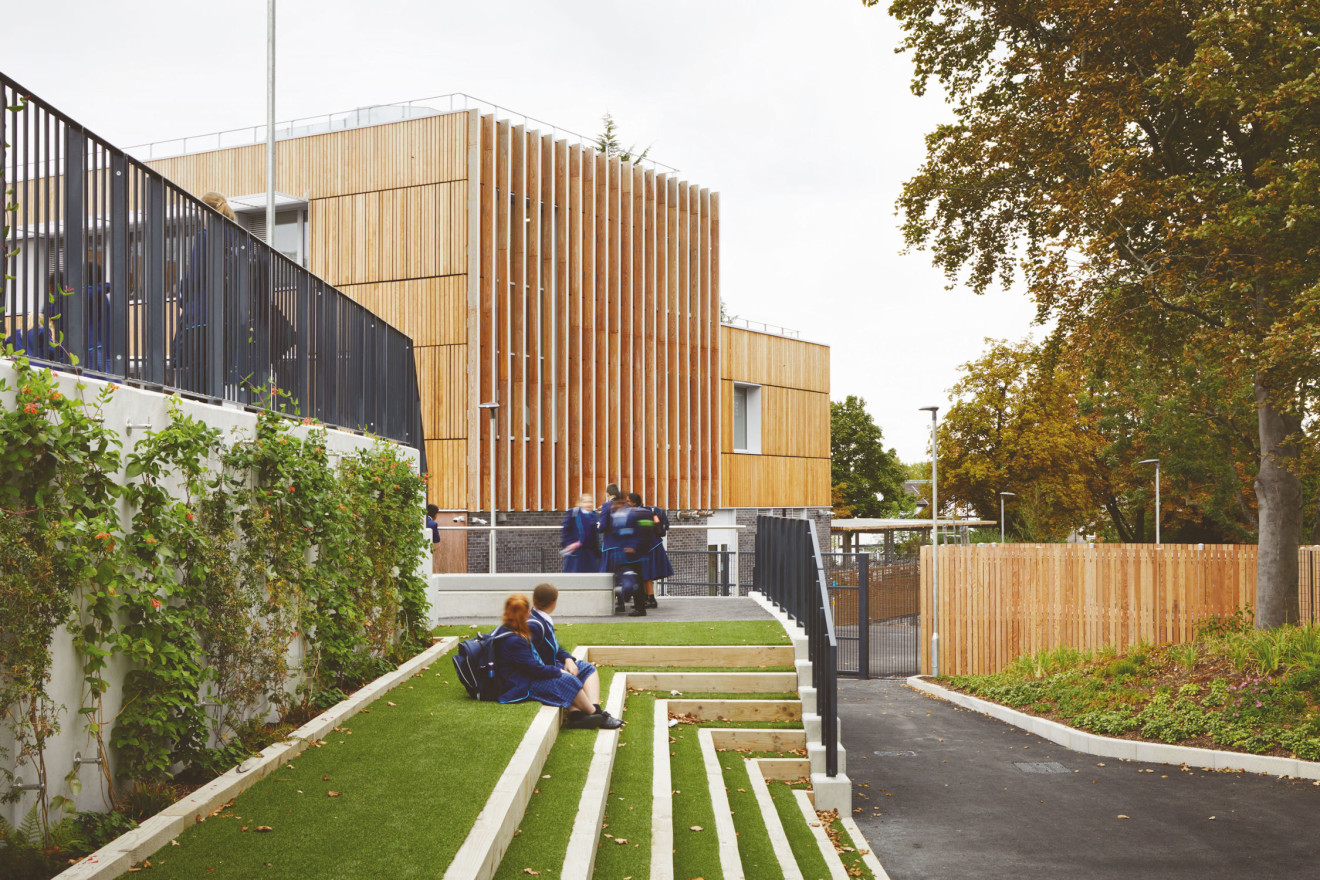 Throughout 2019, we continued to raise awareness of and engagement with biodiversity, through workshops designed to help our people understand how biodiversity enhancements can support wider agendas such as wellbeing and climate mitigation. We continue to collect information on what is being done on our projects in order to learn and improve. 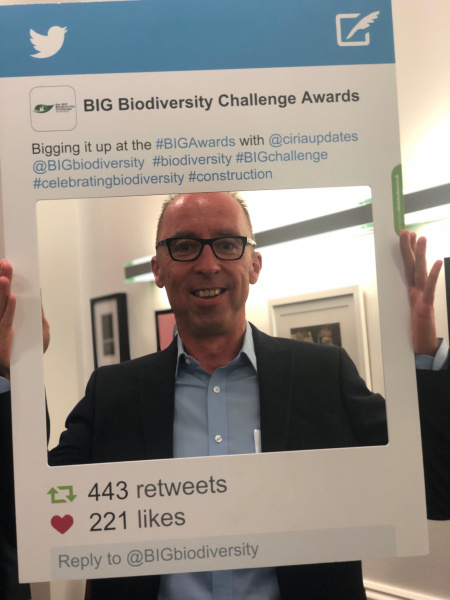 Andrew Gladwin won the Biodiversity Champion award at the 2019 Ciria BIG Biodiversity Challenge Awards. Andrew was recognised for his work on Cotton End Forest School in Bedford, where he generated engagement with Biodiversity, resulting in an extensive enhancement programme. 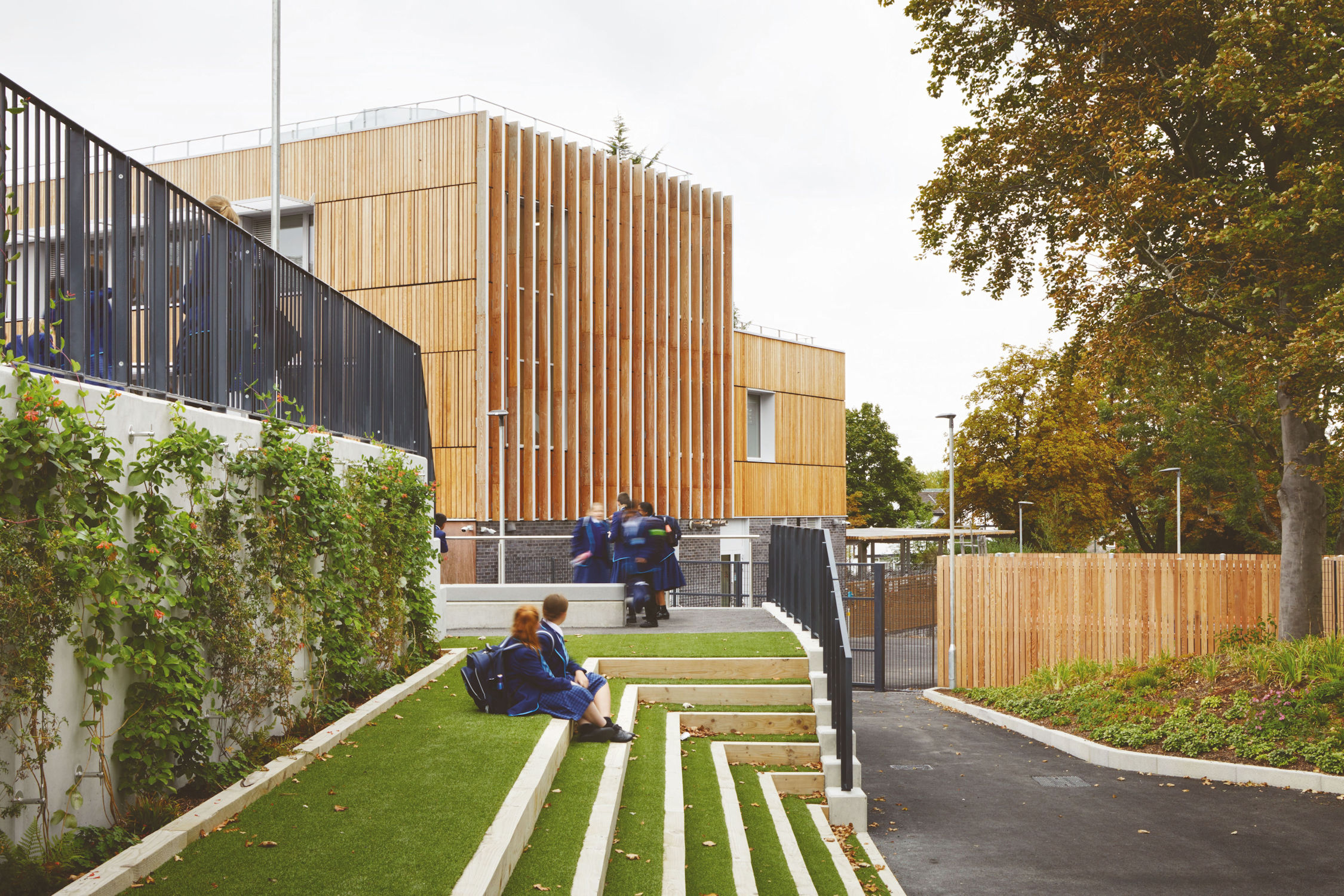 On Harris Academy in Sutton we made a series of biodiversity enhancements including: a 300m² green roof, a living wall, swales for rainwater, planting 30 new trees, laying porous tarmac and a building a bug hotel. 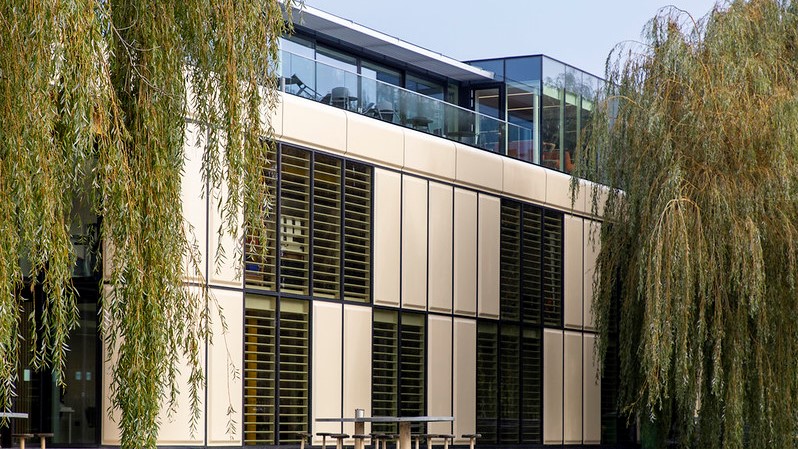 Precautions were taken to protect the local bat population on the Bath School of Art and Design project. Our customer partnered with Bath and North East Somerset Council's ecologists and lighting engineers to fit internal louvres to the large glazed windows. The louvres act as a light shield for the bats, directing light away from sensitive areas.