Transforming offices for the Royal Borough of Windsor and Maidenhead

Our team of refurbishment experts transformed the Royal Borough of Windsor and Maidenhead’s main office called York House. The existing building was built in the 1960s and very dated, so we removed the existing façade and added a host of new features to create a modern and inclusive work environment.

Following the tragic events at Grenfell Tower, the building owner was keen to ensure that the specification of the façade was correct. While the existing specifications were in line with the current building control legislation for a low-rise building, the customer decided that no combustible insulation was to be used in the façade build up. To facilitate this change, the façade was redesigned to accommodate the following changes:

The success of our engagement was arguably demonstrated in the speed at which we progressed to site. A challenging 'cut and carve' project meant risk was inherent, but with the customer's desire to start works in six weeks, we immediately engaged specialist consultants and supply chain members, progressing a sequential release stage 3 design. This allowed us to commence almost six months quicker than a traditional approach.

The initial advice was to demolish and rebuild, but with exceptional planning issues and challenging neighbours we, along with our consultants, demonstrated exceptional levels of creativity as we maintained the majority of the frame and underground car park. Project management and understanding where the risk was ultimately drove the scheme to a place of success.

At all times we had to be clear with our understanding of the project and areas that remained significantly unknown, this was the case with the structure and the lack of 'as-built' drawings. The customer's desire to move fast yet deliver quality was always the top priority, and collaboration ensured this was the case.

Co-locating on site (prior to the demolition) was a useful way to overcome this, as we could move through the building together, discussing and quantifying risks in a far more tactile way than being behind a desk. The result was a transformation of the existing building, a redressing of the street geometry and the remodelling of the public realm, presenting a more inviting and appropriate setting with greater visibility for others. 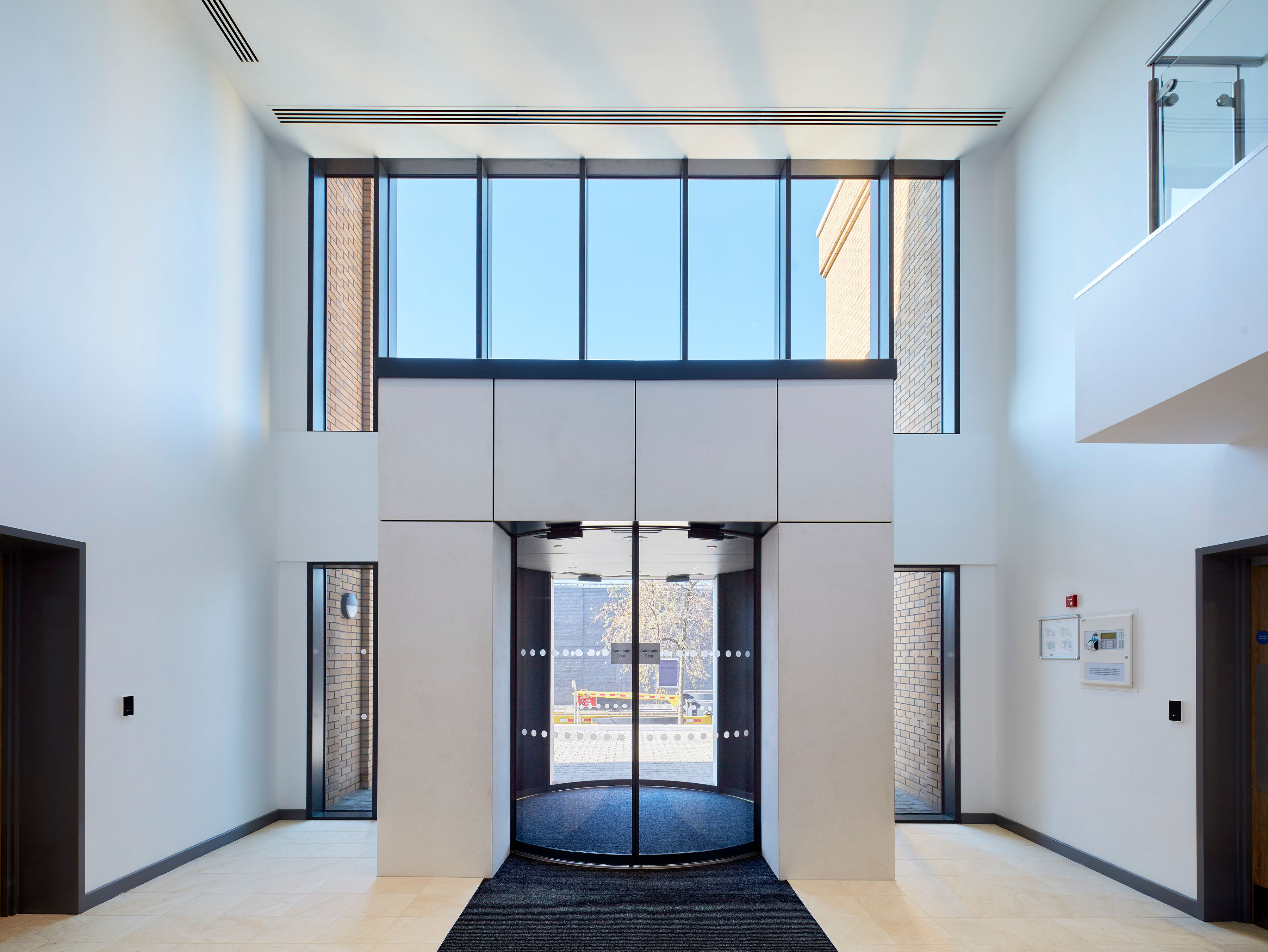 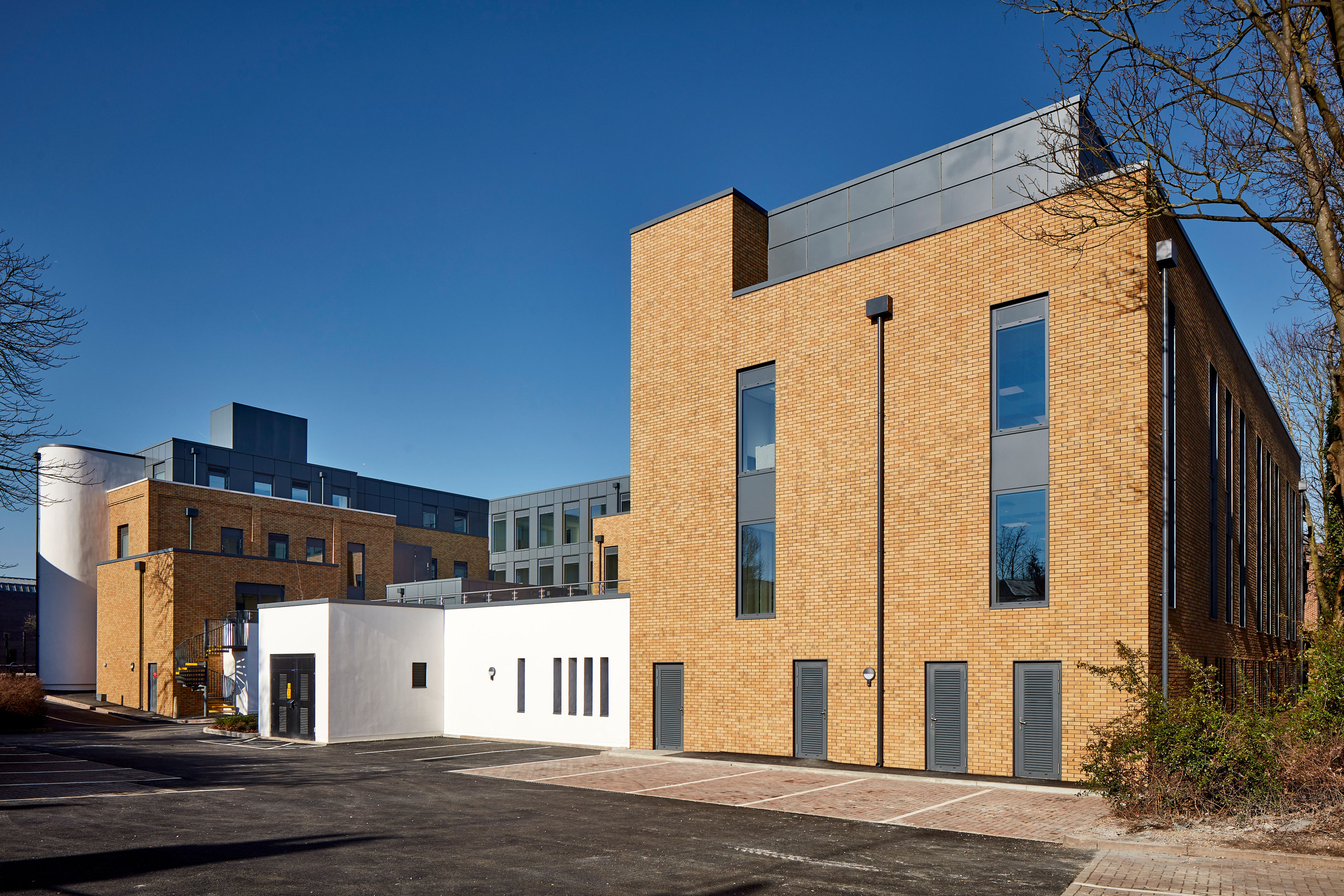 Royal Borough of Windsor and Maidenhead