The school, which opened in September 2013 at different premises before moving into the former fire station on Bethel Street in 2014, was rated 'good' by Ofsted in March 2015, an indication of the quality teaching environment this Grade 2 listed building has become.

As part of the Inspiration Trust chain of academies, it provides a world-class sixth form facility as well as preserving an important part of Norwich’s history and culture.

In converting the fire station into a Sixth Form, we merged historic aspects of the Bethel Street building with modern elements such as hi-tech laboratories and a glass-fronted staircase in the courtyard. Retained features from the past include;

The project was procured via Scape and saw Willmott Dixon collaborate with Norwich’s Jobcentre Plus on its ‘Norwich for Jobs’ campaign, which involved Willmott Dixon providing placements with subcontractors for young unemployed people who wanted to find work in construction.

One person who used the scheme, Luke Coker, said at the time,

“I was a self-employed brick-layer, but two years ago I had some health issues and couldn’t work. Now I am ready to go back to work, but it is difficult to find a job when you have been unemployed for this long. This project helped me get back on my feet and used to being at work again.” 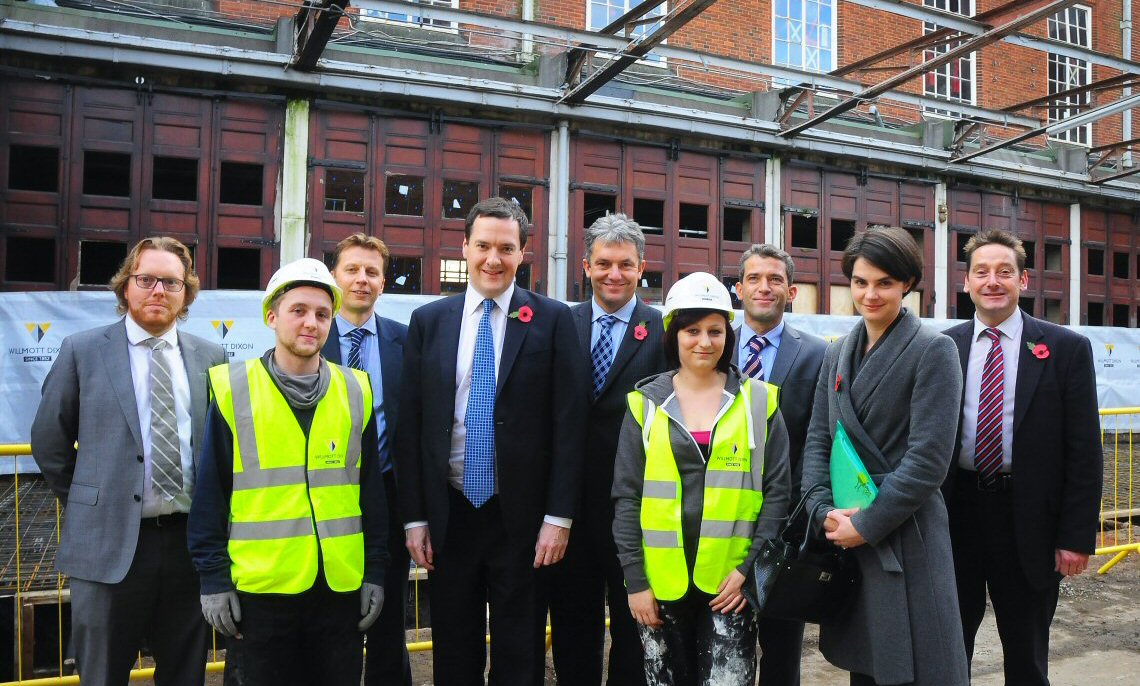 George Osborne visited site during construction to pay tribute to Willmott Dixon's collaboration with Norwich’s Jobcentre Plus on its ‘Norwich for Jobs’ campaign.