Police based at hub

We have created a major new patrol hub for Merseyside Police in Liverpool, on a key gateway into the city.

The new purpose-built police centre on Edge Lane, situated on the site of the old fruit and vegetable market, will provide a base for more than 700 staff, including the emergency incident response unit, targeted policing teams and the scheduled incident response teams. The opening of the new facility will enable the staff, who are currently scattered across a number of stations to be brought together under one roof, increasing efficiency and effectiveness.

The major new base, which will also house the force’s vehicle repair centre, is an integral part of a wider regeneration project aimed at breathing new life into the Edge Lane gateway.

The project was procured via Scape’s Major Works framework, which has since been superseded by Major Works - England & Northern Ireland, part of Scape’s National Construction framework. 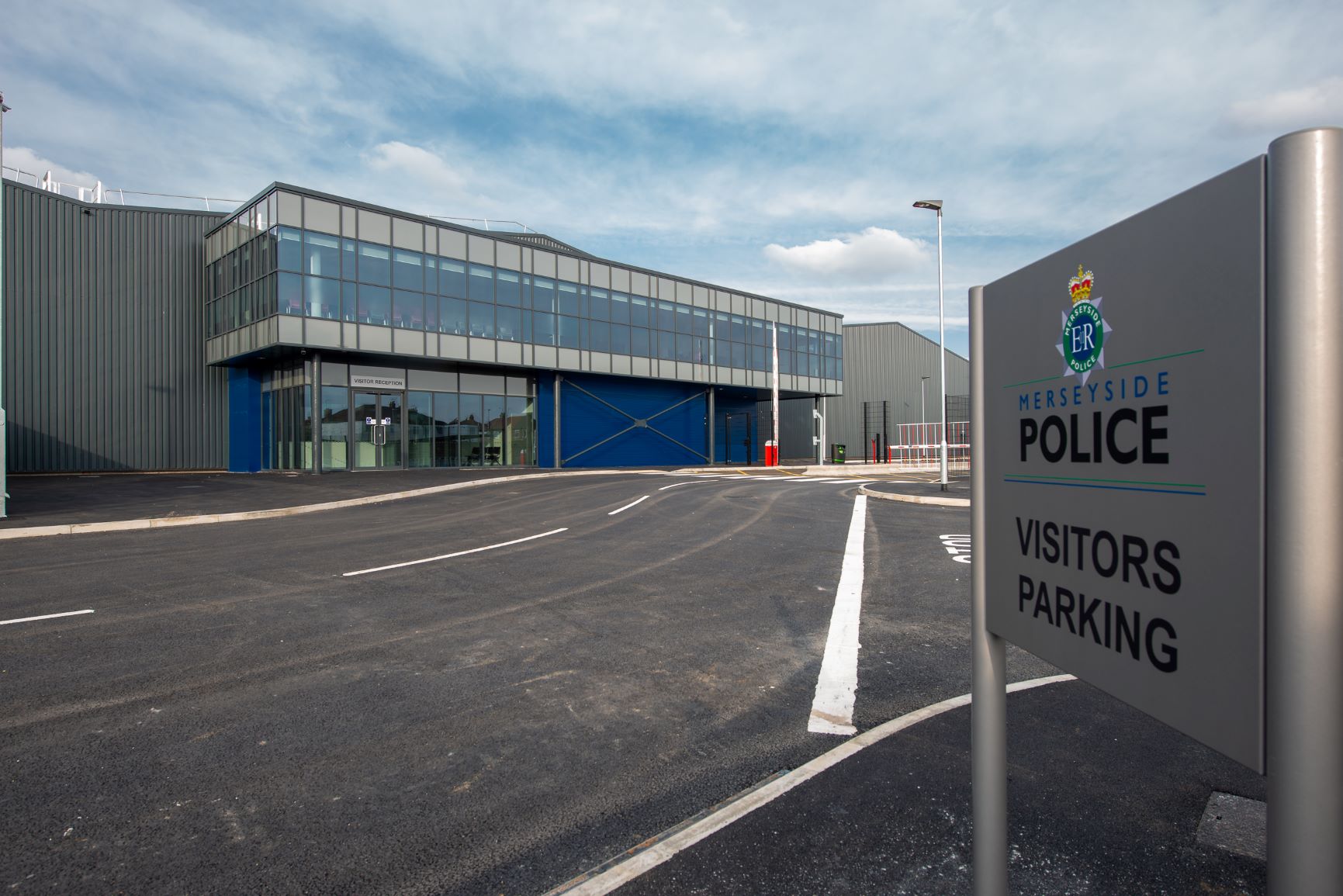 The centre is an integral part of the Commissioner’s 10-year strategy to transform and modernise Merseyside Police’s station and facilities, while working to reduce the annual running costs of the police’s buildings by £2.5m.

"We are very proud to be part of creating these new modern facilities for Merseyside Police, which will provide a quality and value for money environment designed to help front line officers and staff best serve the people of Liverpool."

“The officers and staff of Merseyside Police need facilities which are fit for purpose for modern policing. This new development on Edge Lane will ensure our officers and staff are equipped and in the right location to serve our communities now and in the future. This new centre will also save costs and increase efficiency, by bringing teams which are currently based at a number of sites all together under one roof. This will reduce Merseyside Police’s annual running costs, ensuring money can be redirected towards frontline policing.

“It is also pleasing that, through this development, Merseyside Police are playing a major role in helping to regenerate this part of the city. Edge Lane is a major gateway into the city and I have worked for many years to encourage investment and growth in the area. I look forward to watching as it is brought to life for the benefit of the whole community over the coming year." 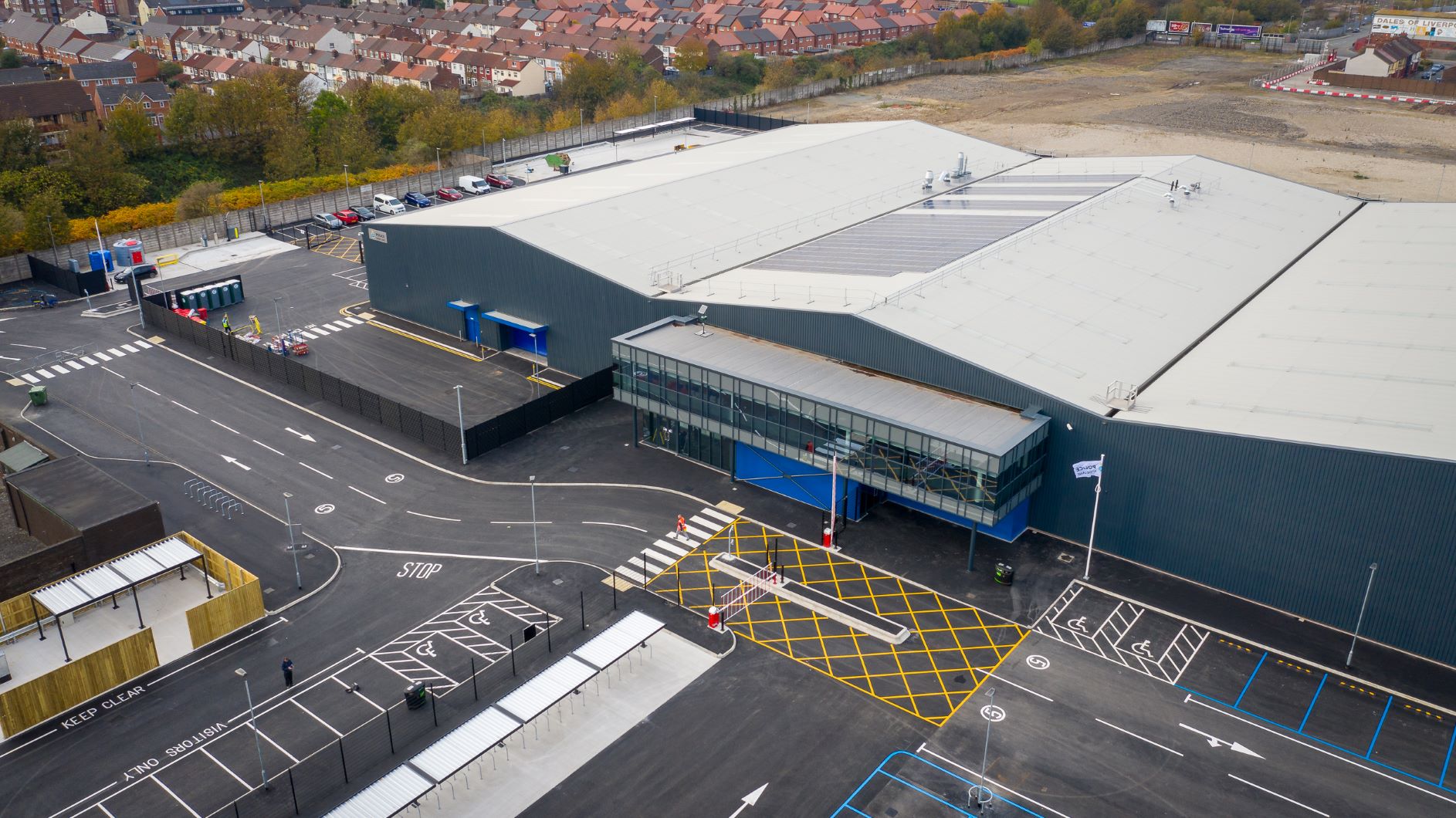