As part of Devon and Cornwall’s Police and Crime transformation plan, a new state-of-the-art Custody Centre and Operational Hub has been developed on the Middlemoor HQ site in Exeter. Adding to the established police headquarters site, the new facility will improve custody for detainees, and create a better working environment for police and crime staff. 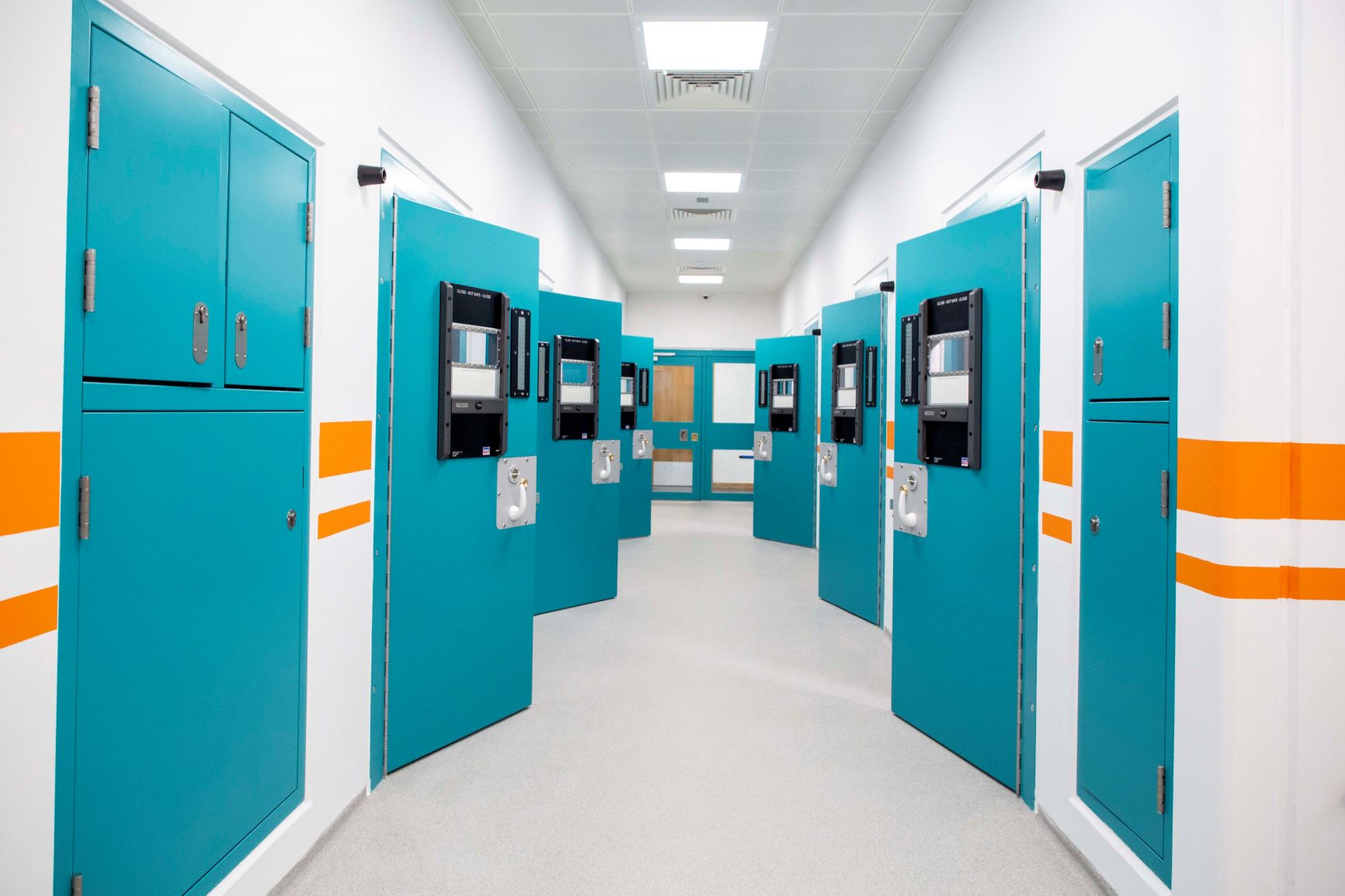 Featuring a new 40-cell custody centre, the cells will be next to all supporting facilities, including access to solicitor and interview rooms. The linked operational hubs will provide modern office and meeting space which will be able to accommodate all the key police departments associated with a modern police force. 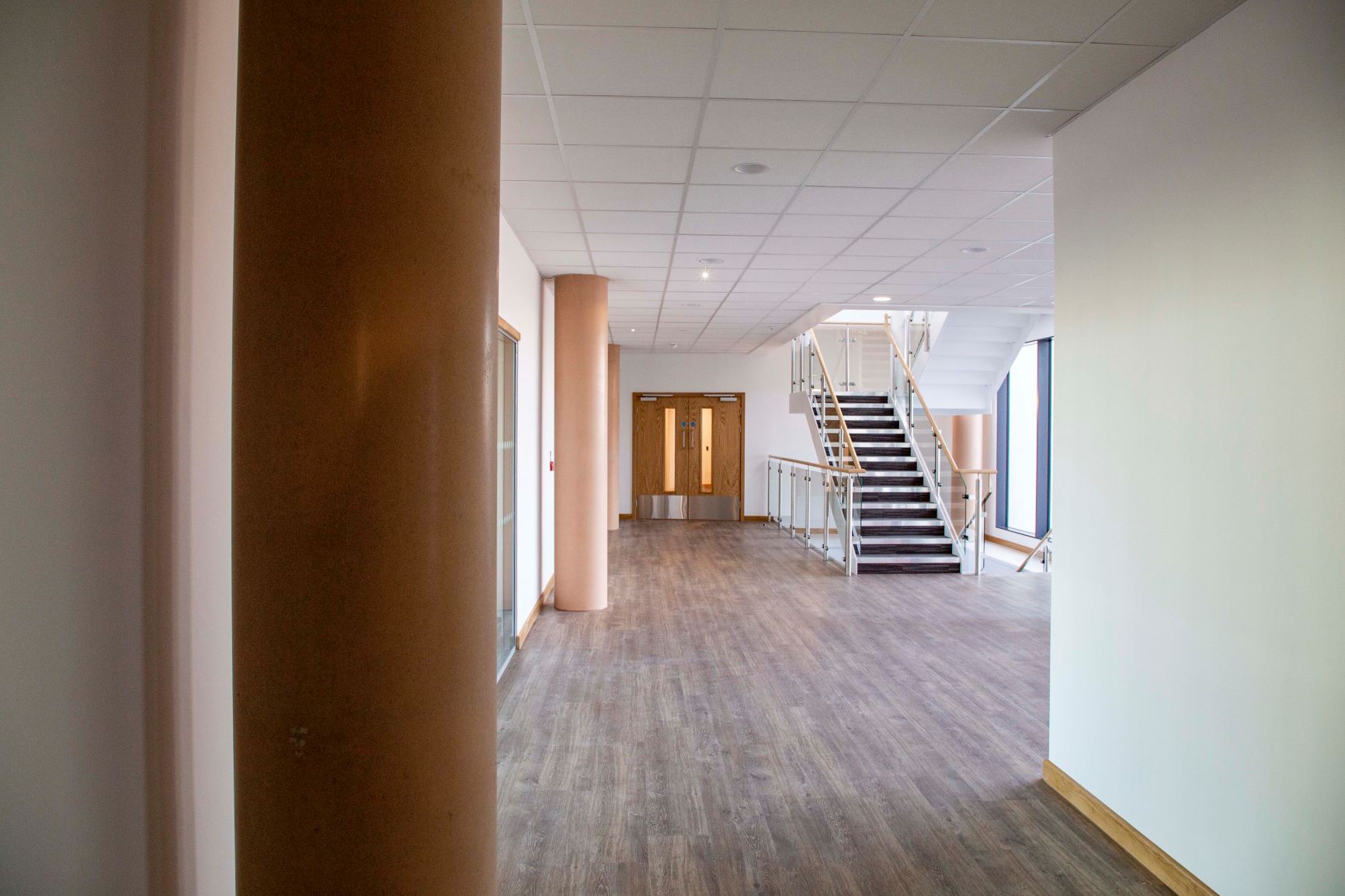 “We are very proud to be working together with Devon and Cornwall Police on this flagship project in Exeter. The new centre and hubs will be a great addition to the existing headquarters at Middlemoor, providing state-of-the-art facilities to support 21st Century policing’’

Awarded through the Southern Construction Framework, this is the latest in a series of custody suites that Willmott Dixon has been involved in delivering. In partnership with Devon and Cornwall Police, our team commit to working with local suppliers and providing apprenticeships, supporting a lasting legacy that extends beyond the building. 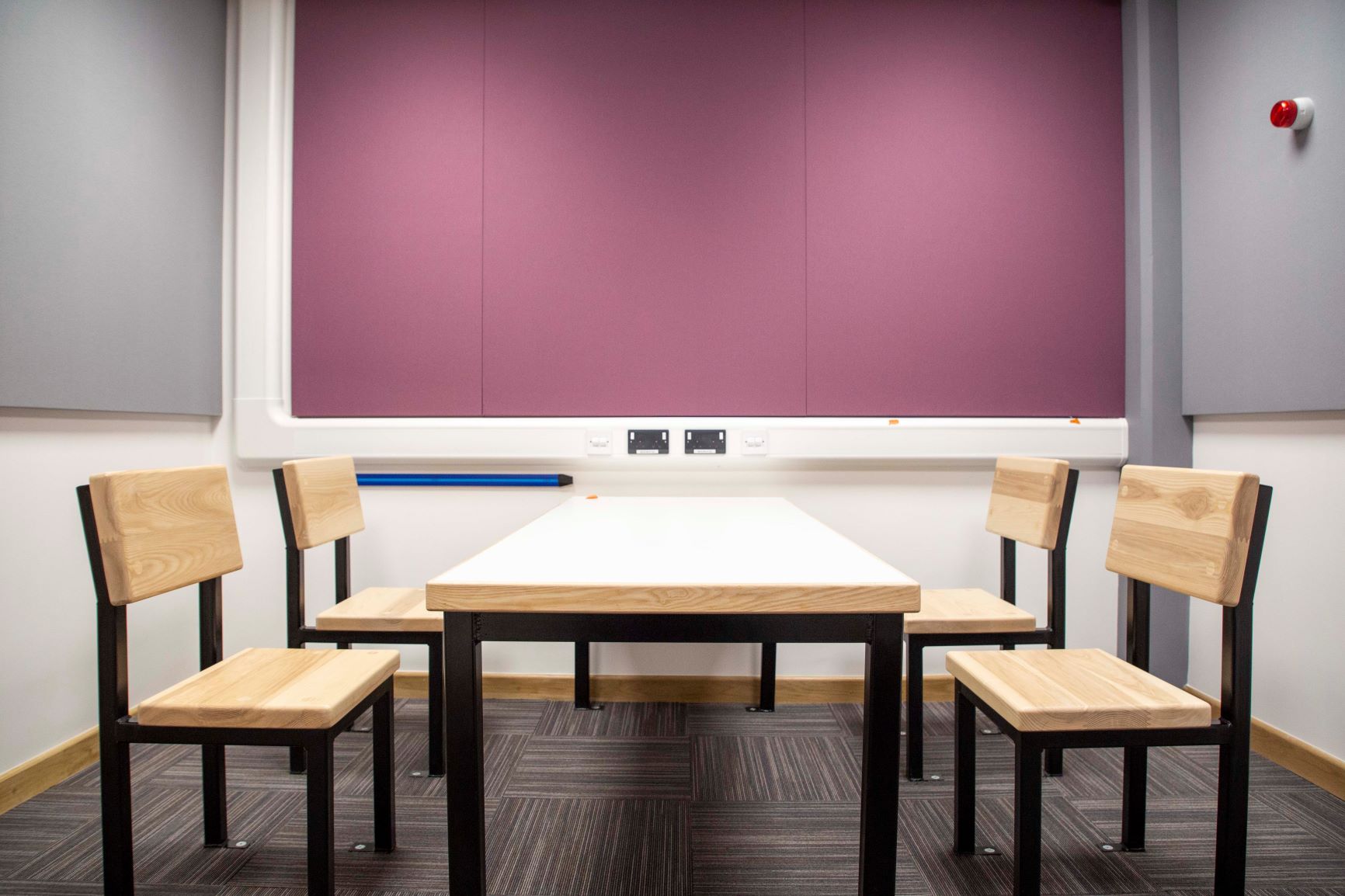