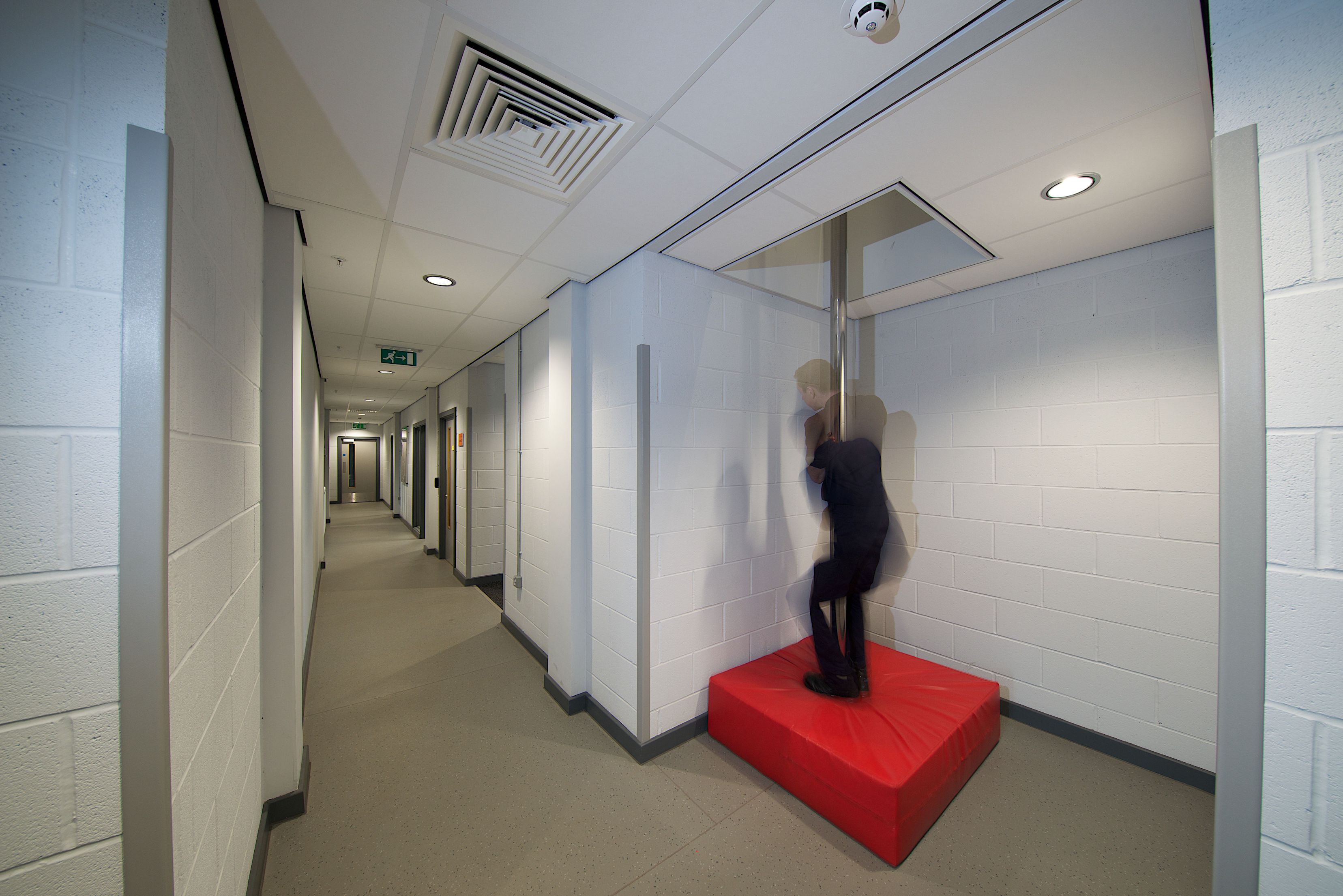 The hub replaces an existing fire station in Wigan and allows firefighters and paramedics to work side-by-side from one location – a new model for collaboration and efficiency that’s set to be replicated across the UK.

Both firefighters and ambulance staff share facilities including meeting rooms, rest area, kitchen and dining area, and locker rooms. The new development allows the ambulance service to work in a new way, with ambulance stations in Wigan, Standish, Hindley, Atherton and Billinge closing to enable staff to be based at the new hub. From there they will go to key sites, mainly fire stations, to use as standby points rather than returning to Wigan.

It will also allow firefighters and ambulance staff to work with members of the community to promote health and well-being.

“Wigan Community Fire And Ambulance Station is a flagship building which has been specially designed for joint working between GMFRS and NWAS. I’m also excited that the first hub and spoke station of its kind in the North West has been brought to Wigan and it will mean that we can provide improved clinical care to patients ensuring they receive the right care at the right time and right place.”

This continues our track-record in the blue light sector, where we are one of the UK’s most prolific builders of next generation custody suites. Paramedics and firefighters were involved since the design stages to ensure it had improved facilities for staff learning, training and downtime. 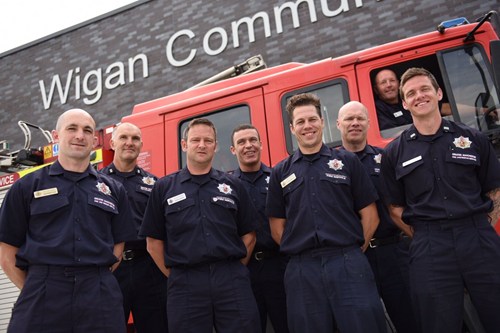 Throughout the construction, the priority was to continue operating from the existing fire station during the entire construction stage. To maintain the responsiveness of the GMFRS, it required continual customer communication, including flexible works scheduling, to ensure that their needs were always met. This involved the temporary renovation of an on-site training building, which GMFRS decanted into during the demolition and new build works.

Lee had been in prison and upon release he was keen to get a job and get his life back on track. He was referred via The Work Company – a ‘through the gate’ organisation working with individuals newly released from custody. He welcomed the opportunity to discuss his options with our site team, who gave him a 2 week work trial. After the end of week 1, the team were so impressed they offered him a job as Gateman and Labourer on the project. During his time with us, Lee undertook further training pertinent to his job role and now the project is completed.

A new two storey, 1,619m2 combined fire and ambulance station on the site of the existing Wigan Fire Station.