I really enjoy working on listed and heritage buildings. These projects bring a unique challenge; you need to think differently to bring out the best in buildings that have often been lost in time.

The project to repair and upgrade the Grade-II listed Bolton Museum was definitely a complex project for Bolton Council. It made us challenge the ways we normally do things, and ultimately had me engrossed in the world of ancient Egypt in a way I certainly didn’t expect!

The museum was in a poor state of repair when we started; there was not enough space to display the vast collection and visitor numbers were low. The need for refurbishment was urgent as part of Bolton’s masterplan to create 7,400 new jobs and stimulate economic growth worth an estimated £412m across the town. 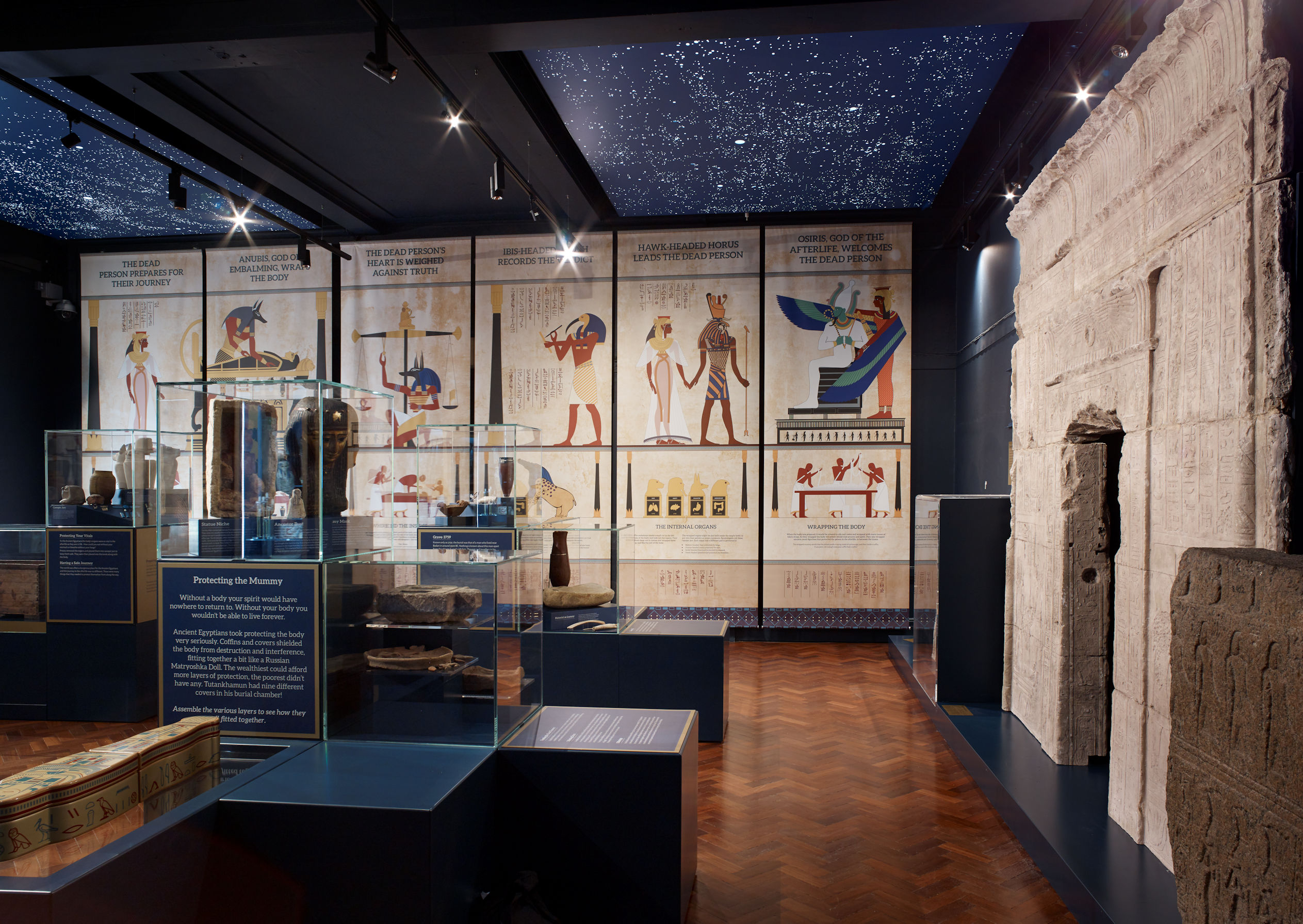 The focus was on creating new art galleries and exhibition spaces for Egyptology – including displaying 12,000 objects and a replica tomb of King Thutmose III (one of only three replicas of any tomb in the world, the other two are located in Egypt). It had to be a venue fit for displaying the most extensive collection of ancient Egyptian artefacts in the UK outside of London.

Innovation was at the heart; we really pushed ourselves as a team to focus on the solutions to the many challenges.

This included completed work while the library on the ground floor remained open to tens of thousands of visitors each month. On top of that, in the basement there are priceless artefacts in storage and also an aquarium!

We decided to heavily detail the programme to allow for logistics around the live public library and staff areas. For example, we had to accommodate a 30m x10m scaffold within the middle of the live library to protect the public while we worked on the roof. This allowed for author talks and childrens’ activities to continue in the library during the construction works.

Another of the challenges was to devise ways to display more of the 12,000 artefacts in storage. To this end, we created five glass archways that visitors could walk under, which could be filled with exhibits. These included anything from pottery and necklaces, to statues and stuffed animals. Technically, this was challenging because of the bespoke nature of creating arches using structural glass only, with no framing, so as not to block views of the objects. The columns also had to be strong enough to hold the artefacts but positioned in such a place as to not exceed the structural capacity of the floor – talk about complex! 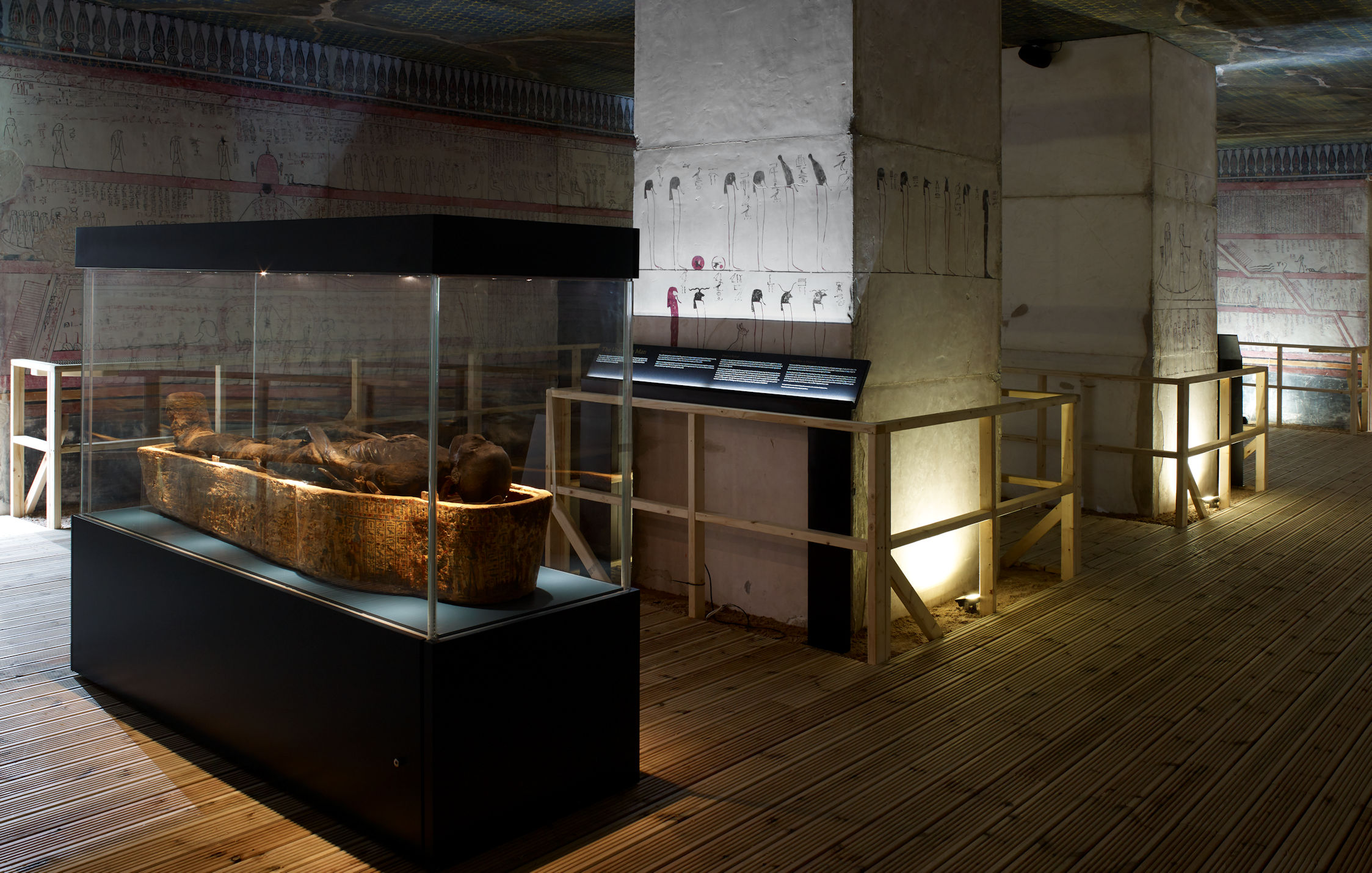 Last, but certainly not least, was the challenge of housing the replica tomb. This called for great ingenuity! The tomb is a large, 16m x 8m, free-standing structure, which is 3.5m high and constructed from timber-backed plaster panels. These panels are assembled like a three-dimensional jigsaw puzzle to form an exact copy of the original - even down to all the cracks! The replica tomb had been an international touring exhibition for over a decade and, thanks to a grant, Bolton Museum acquired it.

Our challenge was both to assist in its assembly from very scant details, and, to devise a way of hanging it off the ceiling with minimal space…..and without bringing the ceiling down…!

This is very different to how it had been assembled when on tour, where it was housed within large rooms, within a purpose made space-frame. The frame was too large for the museum so we had to think of another way…

We created an MF ceiling frame within the 300mm available space and hung the heavy 2m x 2m panels from it, via structural hanging wires. The replica tomb could not have any fixing through the face due it its artistic painted finished surfaces. By using structural wiring spread over timbers on the frame, and following extensive weight and deflection testing, we ensured it did not exceed the capacity of the ceiling. 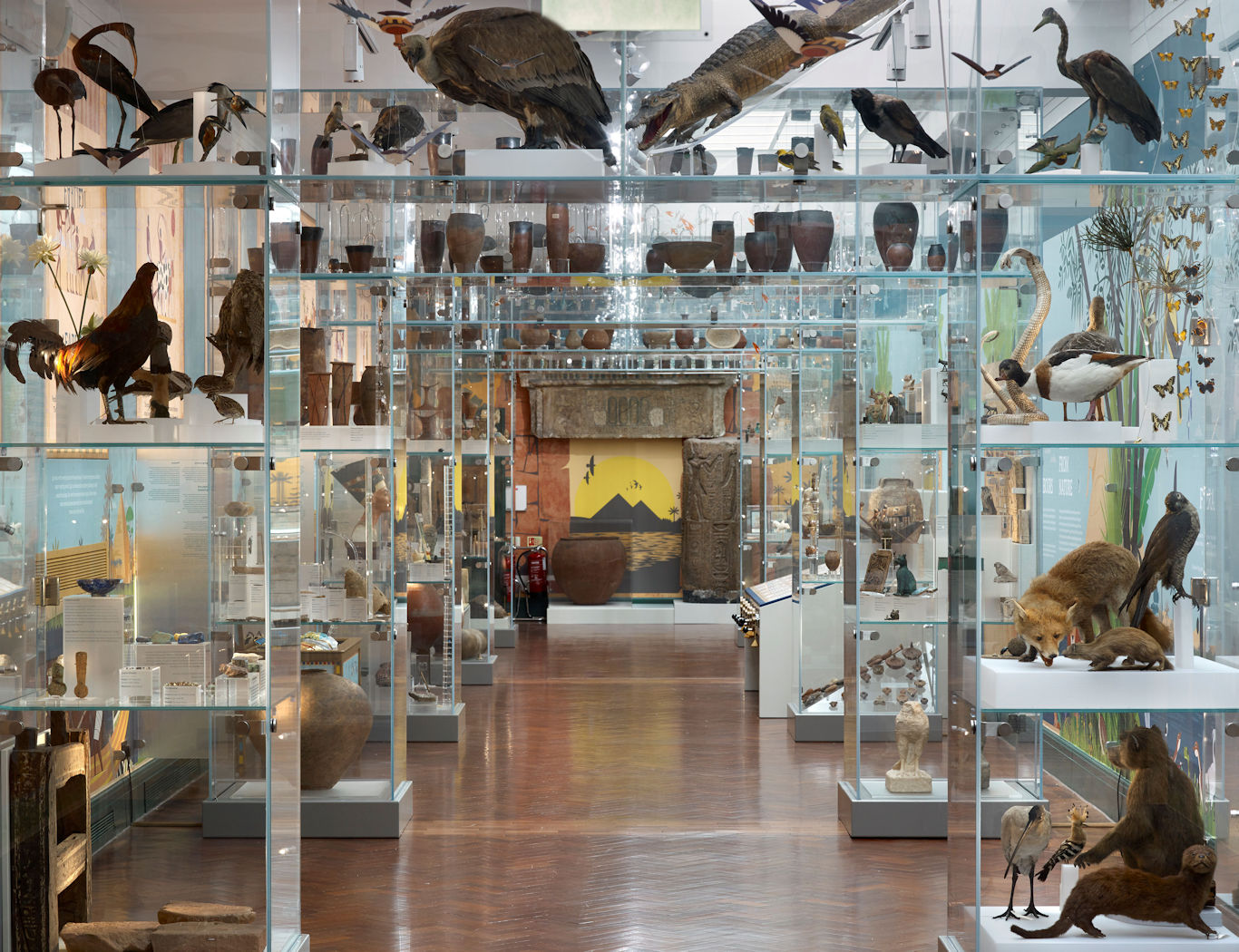 Meeting the brief of ‘wowing visitors’ was fundamentally important to our customer and with careful budgetary management we were even able to go beyond the brief. The completed building now showcases some of the significant architectural features from the original 1930’s construction and in the first three months after opening visitor numbers rose by 46 per cent!

The customer was so pleased with how the museum turned out, they awarded me the ultimate accolade of hanging my portrait permanently in the gallery alongside Bolton legends such as Amir Khan and Nat Lofthouse – so I finally have my place in history! 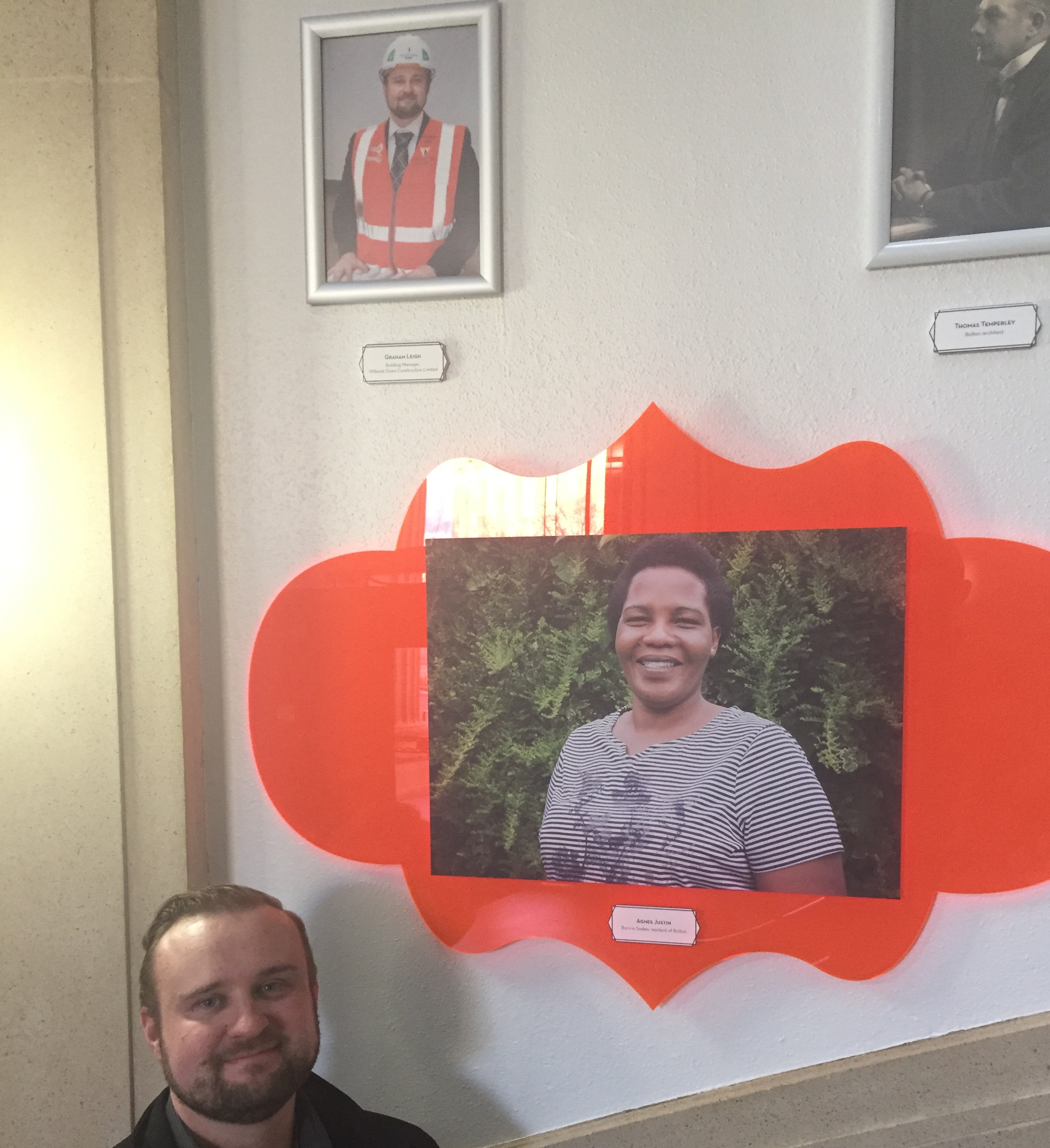