This will create one of London’s biggest communities of new homes built for sale and private rent. 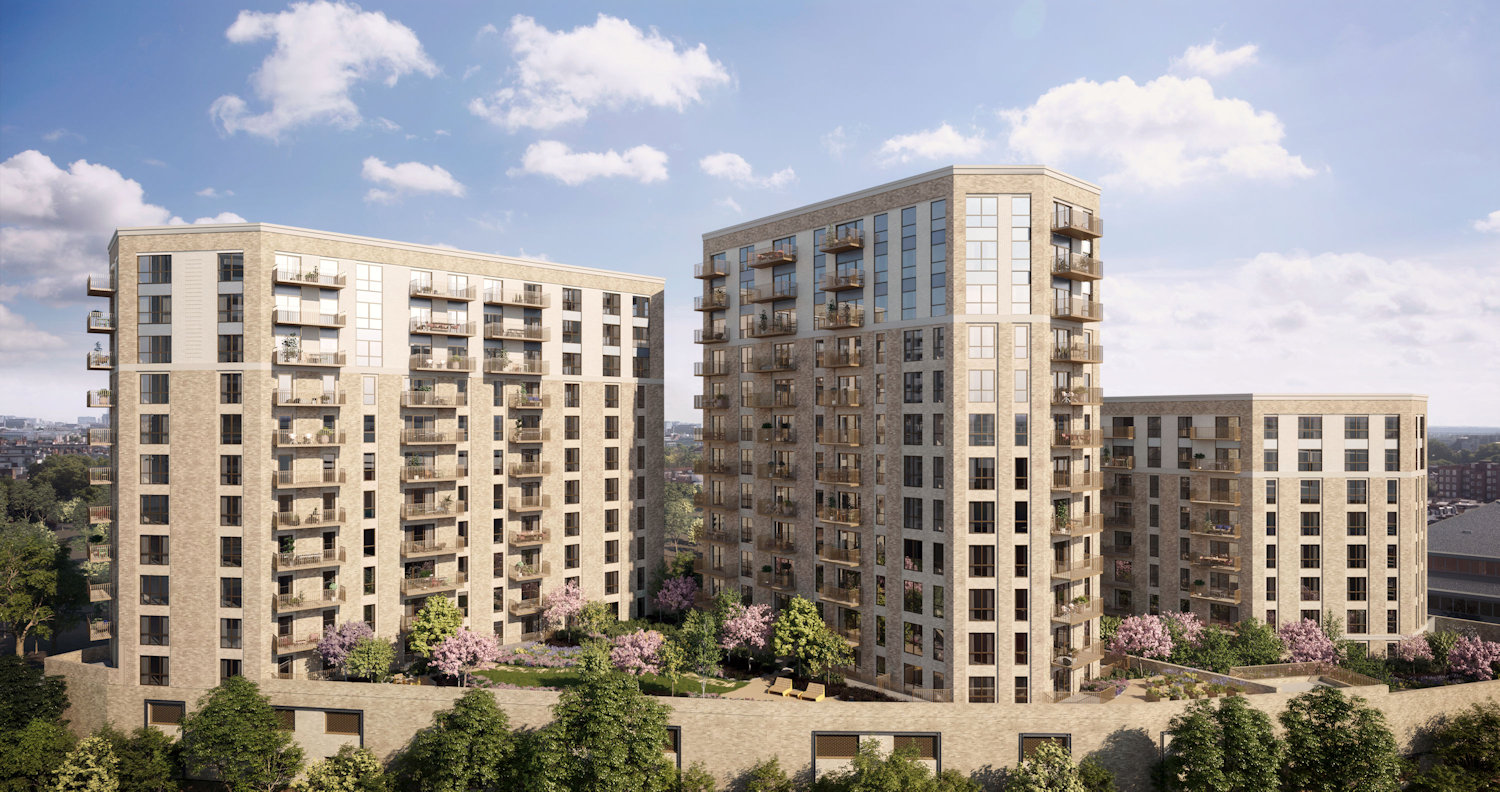 The mixed-used project will incorporate nearly 1,000 new homes, the new Brentford Community Stadium, as well as mix of shops, restaurants, cafes and public spaces. Approximately half of the new homes will be Build-to-Rent (BtR), which were acquired by Invesco Real Estate in Q4 2018 on behalf of one of its international clients in an agreement valued at nearly £400m. 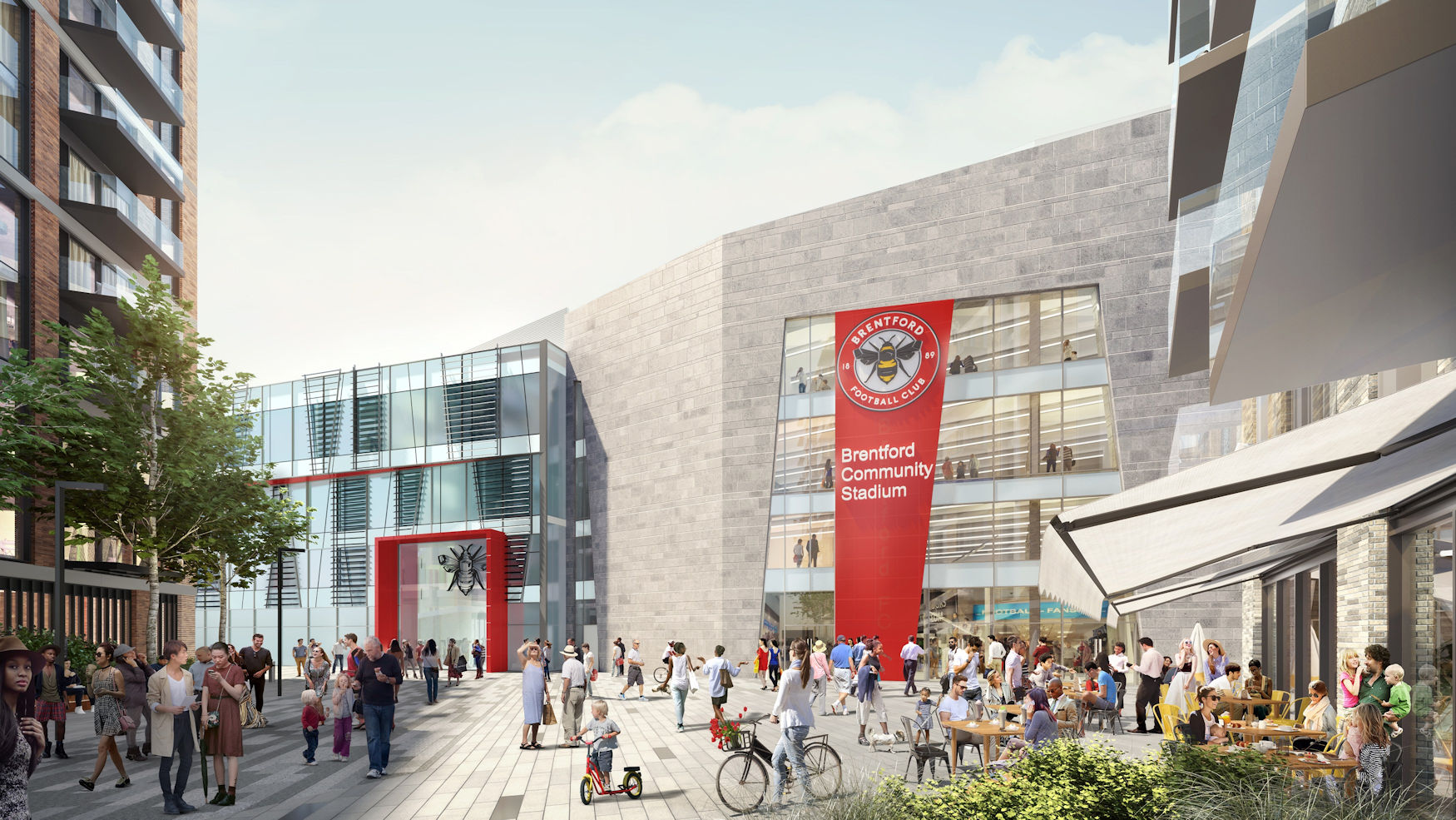